COLUMBIA, S.C. (AP) — “Cocky” will now be joined by “The General” at South Carolina football games this fall.

The school announced Monday that its live, crowing rooster mascot will have a new name going forward. The bird had previously been called “Sir Big Spur,” but a dispute between its old and new owners led to the name change. Neither the university nor the athletic department owned rights to the former name.

The rooster has had a perch at football and baseball games at South Carolina the past two decades. “The General” will be alongside human-sized mascot “Cocky,” when the Gamecocks open the season against Georgia State on Saturday night.

The new name comes from Revolutionary War general Thomas Sumter, who was known as “The Fighting Gamecock.”

South Carolina deputy athletic director Eric Nichols said when officials realized they’d have to change the name, it seemed fitting to go back to the Gamecock nickname’s origin.

“We know Gamecock fans are passionate about our traditions and seeing the live mascot at games and other athletics events is something they look forward to,” Nichols said.

The athletic department worked with the rooster’s new owners, Beth and Van Clark, in picking a name. The school’s legal department discouraged keeping any part of the old name in the new one. 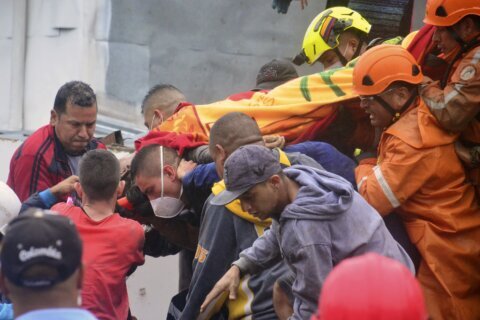