A recommendation to change transfer rules for Division I college athletes that included unlimited opportunities to switch schools with immediate eligibility was bounced back to a committee for more research by the NCAA’s D-I Board of Directors on Wednesday.

The transfer rule proposals were among several that came out of the NCAA’s Transformation Committee and were moved along by the Division I Council two weeks ago.

“We have some questions about the proposed transfer package, and we will take up this topic again on Aug. 31 at our next meeting. Many of us have concerns about the impact name, image and likeness is having on the transfer process, and we want further analysis on that issue and its potential impact on graduation rates before taking action,” University of Georgia President and board chairman Jere Morehead said in a statement.

The board did adopt Transformation Committee recommendations that would allow schools to provide more financial benefits to athletes.

“Schools can now pay for more to support a student’s academic pursuits, purchase insurance such as critical injury or illness and loss-of-value, and fund participation in elite-level training, tryouts and competition,” Transformation Committee co-chairs Greg Sankey, commissioner of the Southeastern Conference, and Julie Cromer, athletic director of Ohio University, said in a statement.

The proposed changes to transfer rules also included implementing sport-specific windows during an academic year when athletes would be required to enter their names in the transfer portal to be immediately eligible the following year.

Athletes in winter and spring sports would be required to provide written notification of transfer for 60 days following the NCAA championship selections in their sport.

In fall sports, including football, there were two entry windows proposed. The first would begin the day following championship selection and last 45 days. The second would be from May 1-15.

The proposal that raised a red flag among coaches and administrators was changing the rule to allow athletes to transfer as often as they wanted and play immediately, as along as they are academically eligible and progressing toward a degree.

Currently, all athletes are given a one-time exception that allows them to transfer and be immediately eligible at their new school.

For athletes in high-profile sports such as football and basketball, that one-time exception was granted only last year. It had been in place in other sports for years.

“Based on that dialogue, we will work to refine our proposal to address how transfer policies align with ongoing academic eligibility and degree progress requirements and deal with current and emerging issues facing college athletics,” Cromer and Sankey said. “Additionally, we will have the chance to learn more about the latest input from student-athletes around transfer windows.” 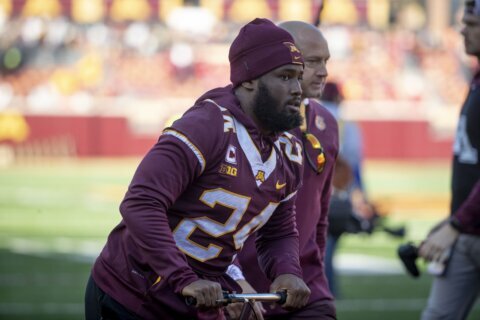 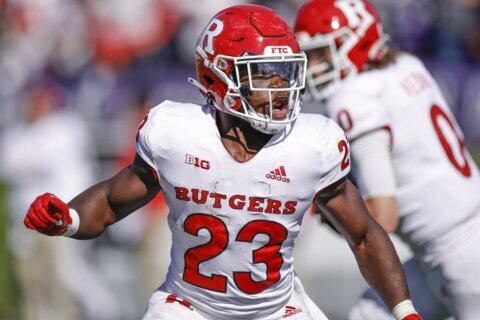 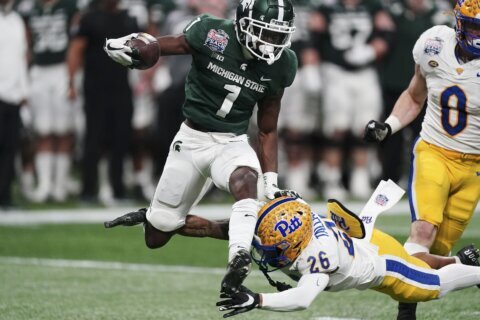 Michigan State on quest to sustain success under Mel Tucker