The National Football Foundation chooses finalists from all levels of college football and the winner will be announced on Dec. 7.

All finalists receive a $18,000 post-graduate scholarship. The winner receives an additional $7,000 and the William V. Campbell Trophy, named after the former Columbia coach and player. 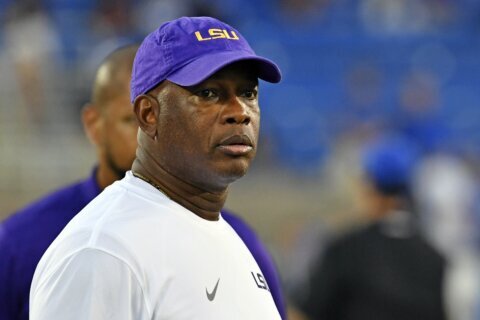 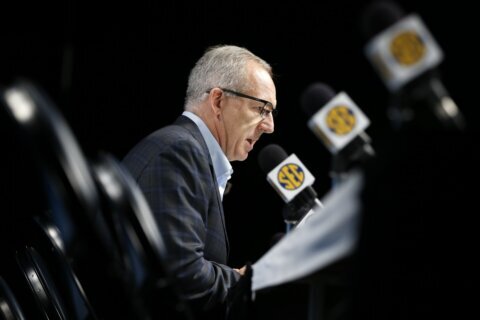