NEW ORLEANS (AP) — Dylan Hopkins threw three first-half touchdown passes, including a 65-yard bomb to Tre Shropshire to start the second quarter, and Alabama-Birmingham took a 21-0 lead, then held on to post a 28-21 win over Tulane on Saturday night.

Starting just the sixth game of his career, Hopkins threw three touchdown passes for the second straight game and his 240 yards on 18-for-26 passing is a career-best.

Tulane staged a second-quarter rally to cut the deficit to 21-14 at intermission. Michael Pratt tossed a 20-yard touchdown pass to Will Wallace and, after UAB missed a 38-yard field goal attempt, Pratt found Duece Wats with a 13-yard scoring strike.

Jerm Brown Jr.’s 9-yard TD run pushed the Blazers’ lead to 28-14 in the third quarter, but the Green Wave (1-3) scored in the fourth to cut the lead to a single score when Pratt found Jaetavia Toles with a 15-yard touchdown pass. Tulane fumbled an onside kick attempt at midfield on its final play of the game.

Gerrit Prince had five receptions for 63 yards and two touchdowns for UAB (3-1). 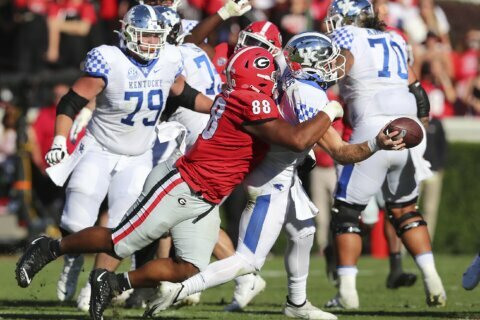 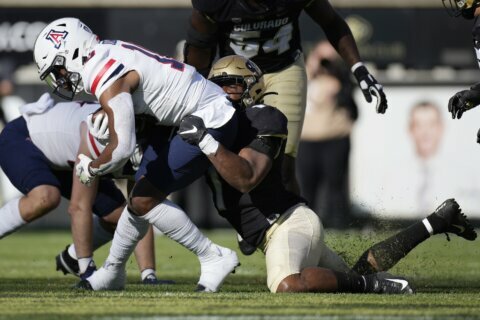