Haller served as deputy athletic director since 2019, having been with the athletic department since 2010. He was a lieutenant for the university police department for 13 years.

Haller played cornerback for the Spartans under coach George Perles from 1988-91 before playing for multiple NFL teams from 1992-95.

“I’m very excited for this huge opportunity,” Haller said in a news release. ”Coming from an athletic background and being a Spartan alumnus on the football team, MSU Athletics is just in my blood.”

He will replace Bill Beekman, who resigned in August to serve as the first vice president for strategic initiatives at the university.

Beekman, who was an internal candidate with no athletic background, was named athletic director in 2018 taking over for Mark Hollis who stepped down from the position after a decade amid the Larry Nassar sex abuse scandal.

Haller was named during the Board of Trustees meeting on Wednesday. He chaired the search for the university’s sixth chief of police and has also served in the searches for MSU’s two most recent football coaches, Mark Dantonio and current coach Mel Tucker. 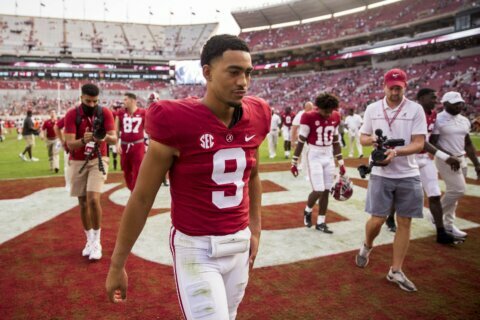 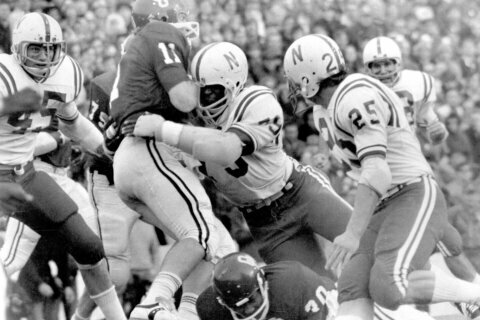 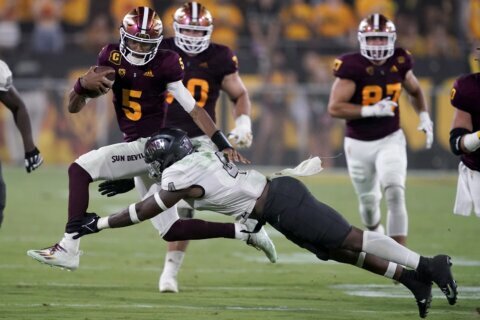