GRAND FORKS, N.D. (AP) — Otis Weah ran for 132 of his career-high 163 yards after halftime and had both of his TD runs in the third quarter to help North Dakota beat South Dakota 21-10 on Thursday night.

The No. 20 Coyotes (1-1) drove to the North Dakota 2 and opened the scoring with a field goal in the first five minutes. About five minutes later, Weah fumbled into the end zone and South Dakota’s Jacob Matthew recovered it for a touchback.

But South Dakota struggled to get the ball back past midfield and the Fighting Hawks took a 21-3 lead after Quincy Vaughn threw his first TD pass of his career in the second quarter and Weah scored twice in the third.

Kai Henry ran 15 times for 84 yards and a touchdown for South Dakota. 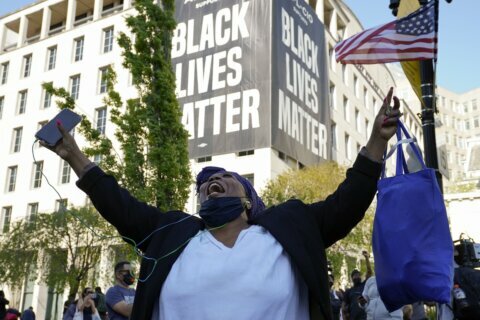