DOVER, Del. (AP) — Delaware State quarterback Jared Lewis ran for 81 yards and a touchdown and the Hornets used a late pick-6 to beat Howard 17-10 in a Mid-Eastern Athletic Conference opener for both teams on Saturday.

Howard led 3-2 through the first three quarters before Lewis’ 2-yard touchdown run followed by the two-point conversion made it 10-3 for Delaware State (1-0, 1-0).

Esaias Guthrie sealed it for the Hornets when he intercepted Quinton Williams and returned it 41 yards to make it a two-score lead with 2:06 left.

Williams, however, refused to quit, and with 88 seconds remaining, found Jarrett Hunter on a 47-yard scoring pass to close Howard’s (0-1, 0-1) deficit.

Delaware State recovered the onside kick and ran out the clock to end it.

Williams threw for 177 yards for the Bison.

The Hornets and Bison, along with South Carolina State, are the only MEAC teams competing this spring after the other football-playing league schools opted out due to COVID-19.

This is the first of two scheduled meetings between the teams in this abbreviated season. DSU and Howard will also face South Carolina State twice this spring. 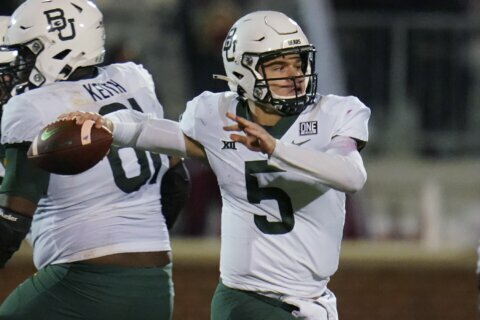 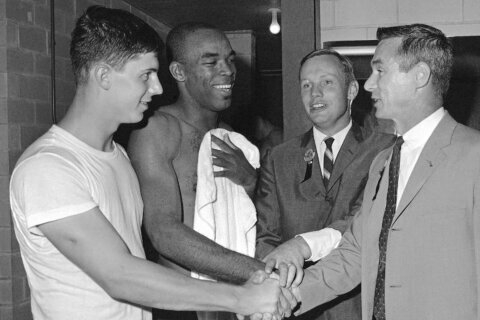 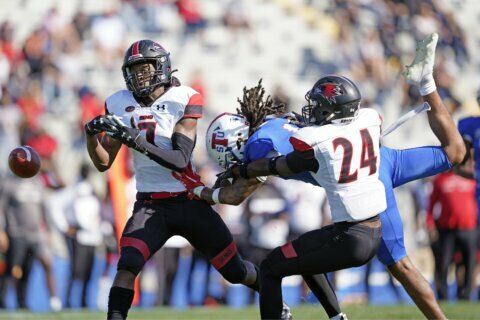