If he makes as big an impact as Peyton Ramsey last season, the Wildcats will take it. Ramsey led the Wildcats to a 7-2 record, the Big Ten West championship and a Citrus Bowl victory as a graduate transfer from Indiana.

Hilinski threw for 2,357 yards, 11 touchdowns and five interceptions as a freshman at South Carolina in 2019. He lost a competition for the starting job last season after Collin Hill joined the Gamecocks as a graduate transfer from Colorado State, and appeared in just two games.

Hilinski is involved with the “Hilinski’s Hope Foundation,” which aims to destigmatize mental illness among college athletes. The foundation was started by his parents Mark and Kym after his brother Tyler, a quarterback at Washington State, committed suicide in 2018. 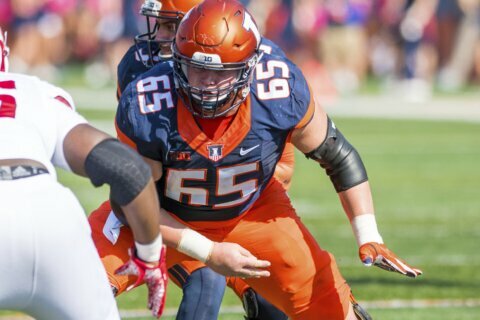