HUNTINGTON, W.Va. (AP) — Marshall’s Board of Governors on Monday approved a four-year contract for new coach Charles Huff that will pay him $755,500 annually, plus incentives.

Under the terms of the contract, Huff will be paid an annual salary of $350,000. He also will received $205,500 each year for weekly radio and television shows and $200,000 for fundraising appearances.

Under the contract, Huff would receive $30,000 if Marshall has a winning season and $50,000 for a bowl appearance and other incentives such as meeting ticket sales and attendance benchmarks.

Huff’s buyout is $755,500 for each remaining year on his contract if he chooses to leave Marshall. He would be paid a similar amount if he is fired without cause.

Huff will be given a salary pool of $1.4 million for 10 full-time assistant coaches.

The 37-year-old Huff is Marshall’s first Black head football coach. He replaces Conference USA coach of the year Doc Holliday, whose contract was not renewed. Huff’s contract is for the same amount as Holliday’s. 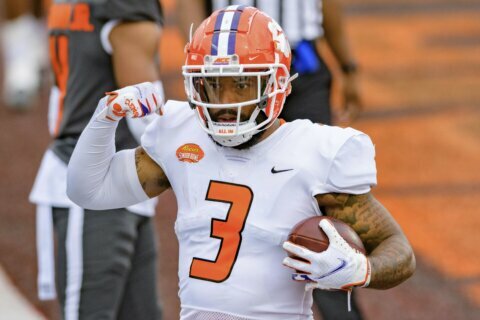 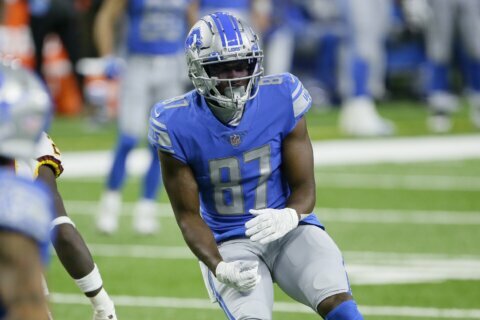 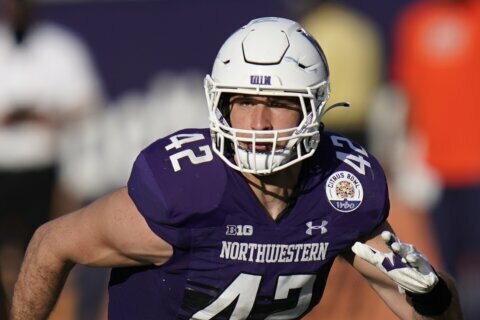