BOTTOM LINE: Hampton looks for its fifth straight win over Norfolk State at Hampton Convocation Center. The last victory for the Spartans at Hampton was an 80-69 win on March 5, 2015.

LEADING THE WAY: Hampton’s Najee Garvin has averaged 15 points and 5.8 rebounds while Russell Dean has put up 13.5 points. For the Spartans, Joe Bryant Jr. has averaged 14.4 points and 4.4 rebounds while Kris Bankston has put up 11.9 points and 6.5 rebounds.JUMPING FOR JOE: Bryant has connected on 37.1 percent of the 35 3-pointers he’s attempted and has made 6 of 18 over the last five games. He’s also made 97.6 percent of his foul shots this season.

PASSING FOR POINTS: The Pirates have recently used assists to create baskets more often than the Spartans. Hampton has an assist on 25 of 49 field goals (51 percent) over its previous three contests while Norfolk State has assists on 34 of 73 field goals (46.6 percent) during its past three games.

DID YOU KNOW: Norfolk State is ranked second among MEAC teams with an average of 79.4 points per game. 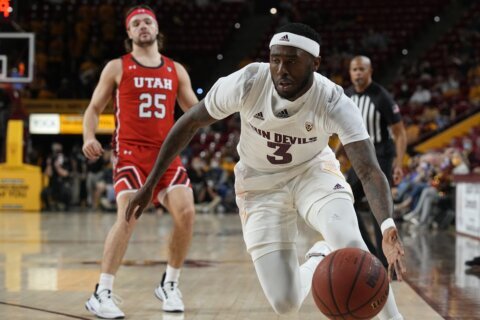