Martinez scored 13 points with 12 rebounds and KK Deans had 12 points for the Mountaineers (2-0).

Madisen Smith hit a 3-pointer early in the second quarter and the Mountaineers would lead thereafter. Carson scored eight straight points, including two 3-pointers, late in the quarter and Dean added a baseline 3-pointer for a 42-30 halftime lead.

Kennesaw State scored the first five points of the second half to get the deficit to single digits but a Carson 3-pointer started an 21-6 run over the final six minutes of the third quarter. West Virginia led by as many as 31 in the final period. 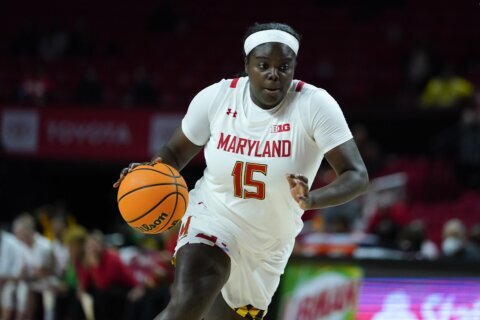