BOTTOM LINE: East Tennessee State looks for its fifth straight conference win against Wofford. East Tennessee State’s last SoCon loss came against the Furman Paladins 78-66 on Jan. 16. Wofford is coming off a 72-69 win over Mercer in its most recent game.

VARYING EXPERIENCE: East Tennessee State has leaned on senior leadership this year while Wofford has been fueled heavily by freshmen. For the Buccaneers, seniors Ledarrius Brewer, Damari Monsanto, David Sloan and Silas Adheke have combined to account for 60 percent of the team’s scoring. On the other bench, freshmen Storm Murphy, Tray Hollowell and Morgan Safford have combined to account for 53 percent of Wofford’s scoring this season and 56 percent of the team’s points over its last five games.

STEPPING IT UP: The Terriers have scored 76 points per game against conference opponents so far, an improvement from the 67 per game they managed in non-conference play.LEAPING FOR LEDARRIUS: L. Brewer has connected on 38.8 percent of the 85 3-pointers he’s attempted and has made 6 of 17 over his last three games. He’s also converted 68.9 percent of his foul shots this season.

PERFECT WHEN: The Terriers are 5-0 when at least four of their players score 10 or more points and 5-5 when any fewer than that achieve double-figures. The Buccaneers are 7-0 when turning the ball over 13 times or fewer and 3-5 when the team exceeds that total.

ASSIST RATIOS: The Buccaneers have recently used assists to create baskets more often than the Terriers. Wofford has an assist on 33 of 86 field goals (38.4 percent) across its previous three games while East Tennessee State has assists on 38 of 83 field goals (45.8 percent) during its past three games.

STINGY STATE: East Tennessee State has held opposing teams to 65.9 points per game, the lowest figure among all SoCon teams. 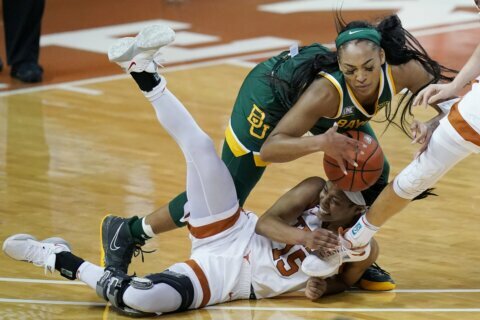 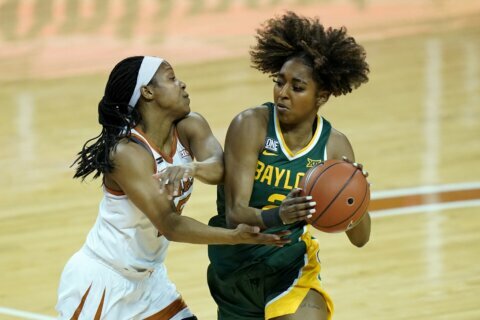