SUPER SENIORS: East Tennessee State has benefited heavily from its seniors. Ledarrius Brewer, Damari Monsanto, David Sloan and Silas Adheke have collectively accounted for 59 percent of all Buccaneers scoring this season, though that’s number’s dropped to 27 percent over the team’s last five games.

RAMPING IT UP: The Buccaneers have scored 82 points per game against conference opponents thus far, an improvement from the 60.8 per game they managed over six non-conference games.LEAPING FOR LEDARRIUS: L. Brewer has connected on 39.7 percent of the 68 3-pointers he’s attempted. He’s also converted 63.6 percent of his foul shots this season.

STREAK STATS: Western Carolina has won its last three home games, scoring an average of 87.7 points while giving up 72.3.

DID YOU KNOW: Western Carolina has attempted the 10th-most free throws in all of Division I. The Catamounts have averaged 25 free throws per game. 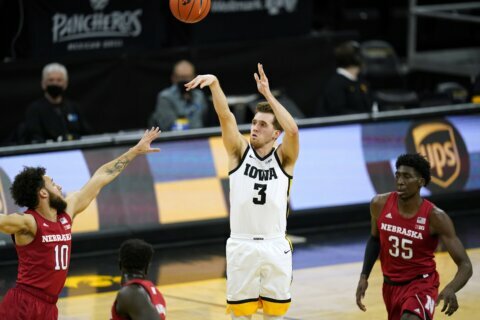