CHICAGO (AP) — Chicago Bulls guard Lonzo Ball is scheduled to have surgery on his left knee next week for the second time in less than a year and figures to miss the start of the season.

The Bulls said Ball will undergo an arthroscopic debridement Wednesday in Los Angeles. He will be re-evaluated in four to six weeks.

Ball played a major role in Chicago’s resurgence last year after being acquired from New Orleans in a sign-and-trade. He was limited to 35 games and did not play after Jan. 14.

Ball had surgery for a torn meniscus two weeks later. He experienced discomfort when he tried to ramp up activities. The Bulls had him rest for 10 days, hoping it would resolve the issue and allow him to return. But he felt pain again when he started preparing to play.

Ball averaged 13 points, 5.4 rebounds, 5.1 assists and 1.8 steals. Besides giving the Bulls a steadying hand on offense, he helped tighten their perimeter defense.

Chicago, which led the Eastern Conference for part of the season, finished sixth at 46-36. The Bulls ended a string of four straight losing seasons and made the playoffs for the first time since 2017.

Chicago starts training camp next week and opens the season at Miami on Oct. 19. 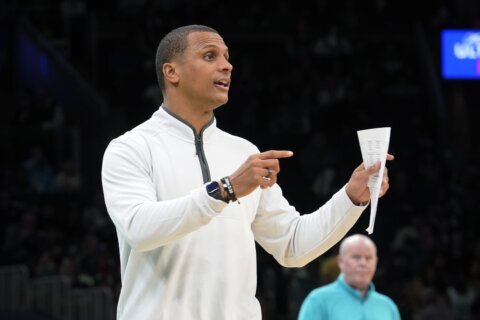 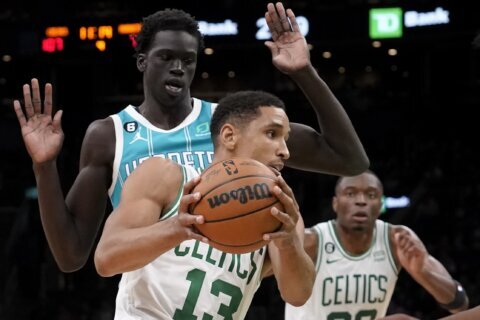 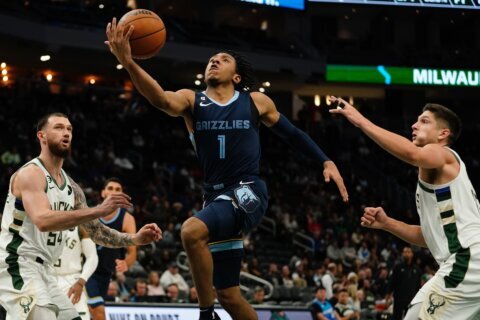