The Hawks have picked up the pace after getting back from a rough road trip. Since returning to their home arena, they’re averaging 118.5 points.

“I think the improvement that we’ve made is just to play faster,” said Young, who shot just 5 for 15 but added nine assists. “The more possessions you have, the more shots you get up, with the guys we have, it’s good.”

The game was played at a fairly deliberate pace and Charlotte seemed sluggish, perhaps because the Hornets played Friday night against the Pacers.

Atlanta moved quickly to a 10-point lead by the middle of the first quarter, and the game’s margin remained within 10 points for most of the remainder of the night.

Hornets: Will play Monday at Washington. 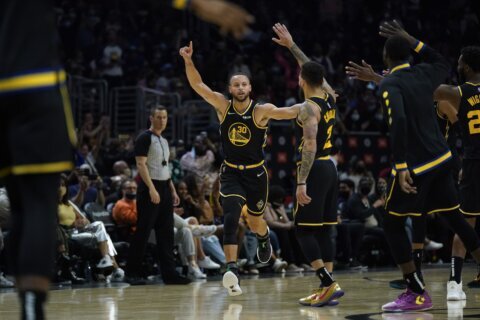 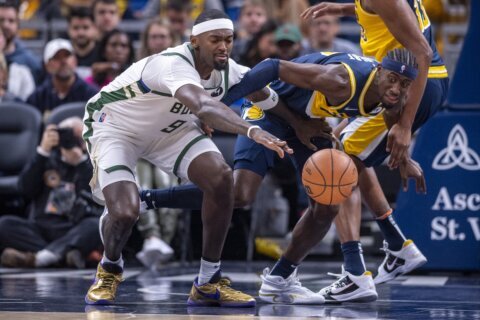 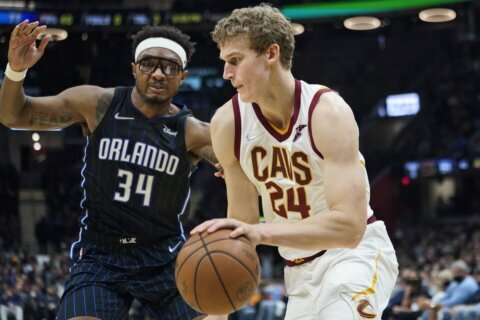