Bonner returned to Phoenix as a visitor for the first time after playing the first nine years of her WNBA career with the Mercury. Bonner, who arrived in Connecticut as a free agent last season, had 27 points in the Sun’s home victory over Phoenix on Sunday.

Jasmine Thomas scored 15 points and Natisha Hiedeman had 12 for Connecticut (4-0).

Skylar Diggins-Smith led Phoenix (2-2) with 20 points and Diana Taurasi added 13. Brittney Griner was held to six points, on 3-of-11 shooting, with five rebounds and four blocks.

Connecticut scored the first 11 points of the game and made five 3-pointers in the first quarter. The Sun finished 10 of 26 from 3-point range. 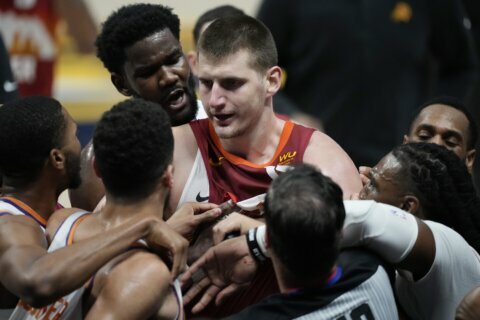 Jokic ejected from Game 4 after flagrant foul in 3rd quarter 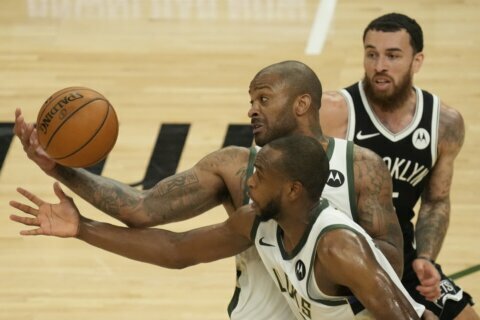