Bass, who played in 758 games for six different NBA clubs, was added to the team this week. He replaces Paul Atkinson, who withdrew from the team after a positive COVID-19 test. Atkinson, last season’s Ivy League player of the year at Yale, is asymptomatic.

Bass joins a pair of former NBA All-Stars — Joe Johnson and Isaiah Thomas — as the best-known players on the U.S. roster for a pair of games in San Juan, Puerto Rico next week. All told, the Americans are taking eight players with NBA experience to San Juan, the others being Josh Boone, Treveon Graham, James Nunnally, Dakota Mathias and Jordan Sibert. Mathias played in eight games with Philadelphia this season.

The U.S. will begin training in San Juan on Saturday, and faces Bahamas on Feb. 19 and Mexico on Feb. 20.

The U.S. is 4-0 in AmeriCup qualifying and has already qualified for the tournament, which will take place in September 2022 and serves as the championship for the teams in the FIBA Americas zone that covers nations from North America, South America, Central America and the Caribbean. USA Basketball has won the AmeriCup title seven times in nine previous attempts. 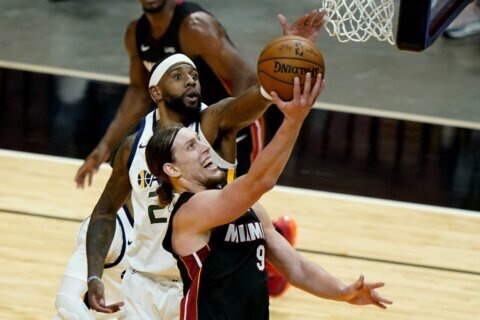 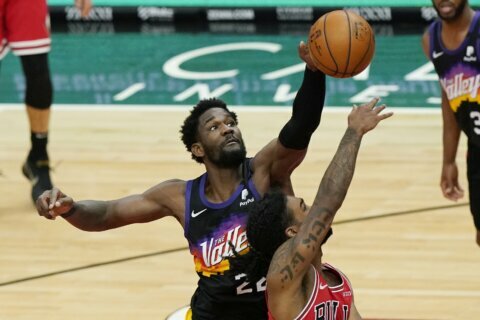 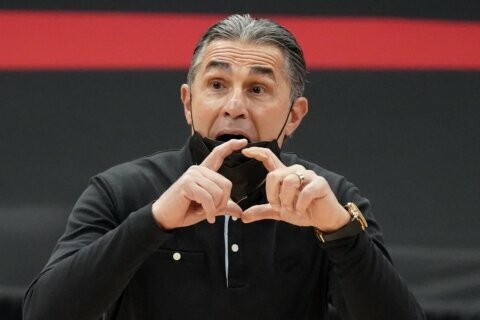