The 42-year-old man was also linked to other break-ins at the East San Jose school, and stole thousands of dollars of items in the days before and after the attack on Michelangelo, a decades-old African sulcata, in January 2021.

The school’s owner discovered Michelangelo bleeding last year after the attack, impaled in the shell with 6-inch (15-centimeter) shards from a wooden garden gate post. The man had also shoved a rake handle between the animal’s head and leg and broke flood lamps and put the shattered glass on the tortoise’s back, The Mercury News reported.

A judge sentenced the man Friday to two years of probation and mandatory mental health and substance abuse treatment. He had pleaded no contest to charges of animal abuse, commercial burglary and vandalism earlier this year, the newspaper reported.

The man is now also banned from having any animals for 10 years. His public defender said his client’s behavior against the tortoise was the result of excessive intoxication, rather than animal cruelty, the newspaper wrote.

The preschool did not return the newspaper’s request for comment Friday. 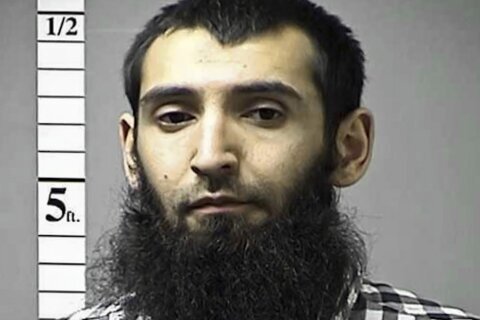 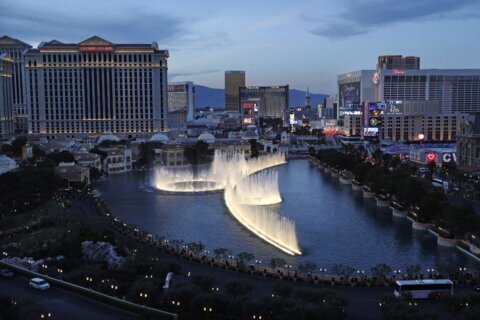