The EPA said it has set up a team to evaluate whether it needs to update the pollution standards for locomotives that it put in place in 2008, and to look at what the agency can do to encourage railroads to upgrade their locomotives.

The EPA said it recognizes that even though those 2008 rules set stringent standards for new locomotives, the railroad workhorses continue to be a significant source of particulate matter and nitrous oxide emissions because older locomotives often remain in use for decades. Those emissions are associated with increased cancer risks and other health problems — particularly in neighborhoods around railyards.

Diesel exhaust contains tiny particles that can penetrate deep into the lungs, carrying a variety of toxins that have been linked to cancer, lung disease, heart attacks and other ailments.

The EPA announced the new effort in response to petitions that several California-based agencies that regulate pollution submitted in 2016 and 2017.

“Workers and neighborhoods near ports and industrial rail yards have been subject to increased air pollution from locomotives for decades, facing higher instances of respiratory illnesses and premature death,” Padilla said.

A spokeswoman for the Association of American Railroads trade group said the industry has long worked with regulators at the EPA and other agencies, and that railroads welcome the chance to continue that conversation about setting goals to reduce locomotive emissions further. 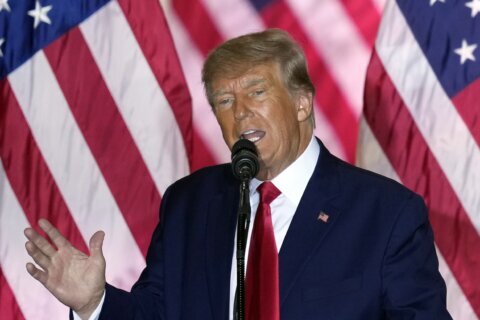 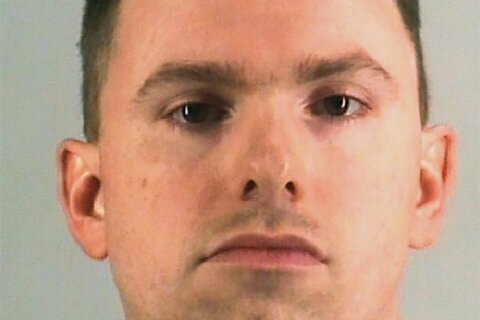