ST. LOUIS (AP) — A federal jury on Friday convicted a former star of the St. Louis-based reality TV show “Welcome to Sweetie Pie’s” of arranging the shooting death of his nephew.

Norman and his nephew, Andre Montgomery, both starred in the long-running OWN reality show about a popular soul-food business founded in the St. Louis area by Robbie Montgomery — Norman’s mother and Andre’s grandmother.

Prosecutors are not seeking the death penalty but Norman could be sentenced to up to life in prison. Sentencing is set for Dec. 15.

Federal prosecutors said Norman, 43, hired two people to kill the 21-year-old Montgomery on March 14, 2016, then tried to cash a $450,000 life insurance policy taken out on his nephew months earlier.

Defense attorney Michael Leonard said after the verdict that he and Norman were “extremely surprised and disappointed in the outcome” of the case. He said they plan to appeal and that Norman continues to be optimistic that he will eventually prevail.

Leonard said the testimony during the trial of two co-conspirators was shown to be “extremely non-credible.” And he said Norman testified well during the trial, noting he was not cross-examined.

U.S. Attorney Sayler Fleming said she was “very, very pleased” with the verdict but that her office would make no further statements until after the sentencing.

During closing arguments, Assistant U.S. Attorney Angie Danis said Norman was the architect of the plan to kill Montgomery.

Leonard argued in his closing argument that the murder plot presented by prosecutors was a “made up theory.”

Prosecutors said Norman paid $10,000 to an exotic dancer, Terica Ellis, to lure his nephew to the site where he was shot and paid $5,000 to Travell Anthony Hill to shoot Montgomery.

Ellis and Hill both testified for the prosecution in the case. They have both pleaded guilty to participating in the scheme.

In testimony during the trial, Norman said he helped his nephew move to St. Louis about 18 months before he was killed and supported him financially because he was trying to watch out for Montgomery. He said he sought to be a “father figure” to his brother’s son.

Former Sweetie Pie’s employees and other character witnesses testified that Norman and his nephew had a close relationship.

Danis said all the testimony from the scheme’s co-conspirators was backed up in trial by texts, call records and location data.

She said Norman created “an image of being a mentor and a father figure to all these people, but it’s fiction.”

Leonard said during his closing argument that Ellis testified to get a shorter sentence and said Hill admitted he was a heavy drug user and that he was “hopped up on drugs that day.”

Norman testified Tuesday that he took out the life insurance policy on his nephew to give a longtime customer of the family restaurants, Waiel Rebhi Yaghnam, some business.

Yaghnam pleaded guilty in July to conspiracy to commit murder-for-hire and wire fraud in the case.

Montgomery left St. Louis after at least $220,000 in cash, jewelry and other items were stolen in a June 2015 burglary at Robbie Montgomery’s home.

Norman told jurors he and his mother hired a private investigator to find and confront his nephew about the robbery but he had no intention of hurting him. 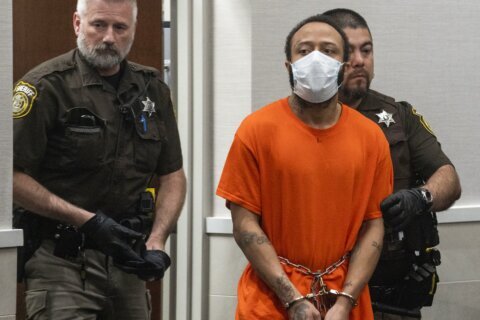 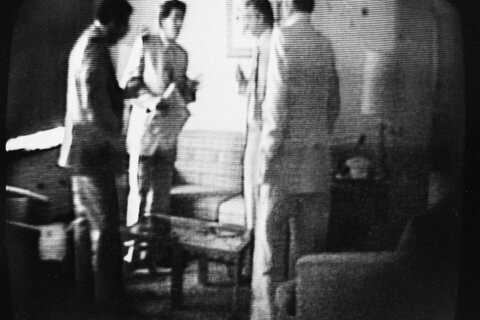 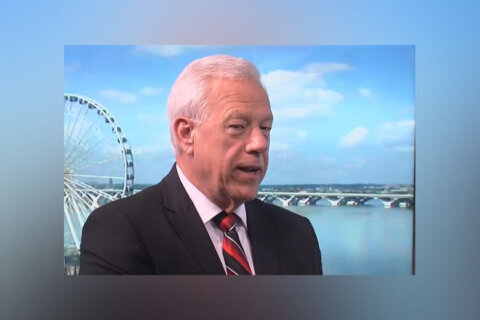