The documentation released Wednesday by Cherry Hill police was heavily redacted and revealed no major new details regarding the allegations. Most of the police bodycam videos and witness interview videos are also blurred and contain no audio.

Busey, 78, faces charges of fourth-degree criminal sexual contact, attempted criminal sexual contact and harassment. He maintains his innocence. The charges stem from alleged actions Aug. 12-14 at the Monster Mania Convention at the Doubletree Hotel in the southern Jersey town, which is a suburb of Philadelphia.

Busey, who lives in Malibu, California, was scheduled as a featured guest for the three-day event. However, the company running the convention said he was removed from the event when it received a complaint from attendees.

Busey is widely known as a character actor, largely in supporting roles, though he came to attention and was nominated for an Oscar for best actor for playing the title role in the 1978 film “The Buddy Holly Story.” 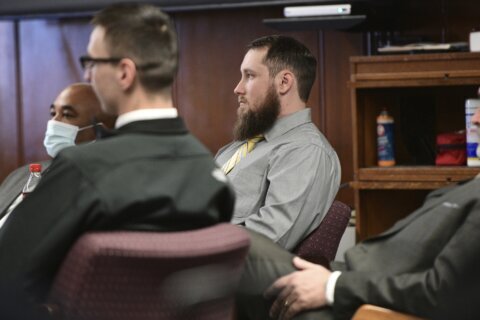 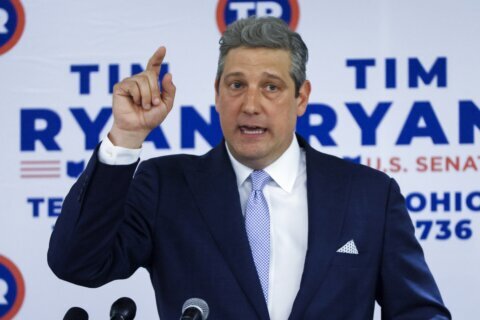 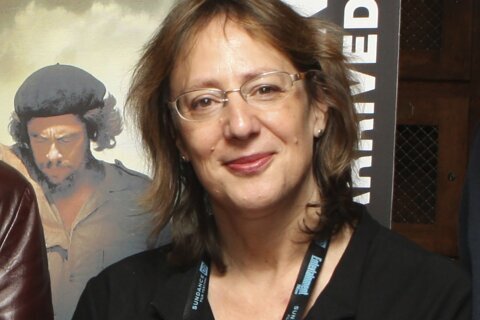