Man charged in death of co-worker at Michigan GM plant

ORION TOWNSHIP, Mich. (AP) — A 48-year-old man was charged with open murder Friday in connection with a fatal assault at the General Motors assembly plant in Orion Township, a sheriff said.

A magistrate authorized a warrant charging the suspect with a crime that could result in a life sentence in prison if convicted, Oakland County Sheriff Michael Bouchard said in a news release.

The suspect was expected to be arraigned Saturday morning. He was being held in the Oakland County Jail.

“This crime was horrifically brutal and violent and completely unacceptable,” Bouchard said.

The suspect has no permanent address and was believed to have been living out of his van, Bouchard said

The two men were employed by a cleaning service contracted by GM, the sheriff said. They were working in a dock area of the plant when the assault occurred, he said.

The suspect was arrested without incident, Bouchard said. 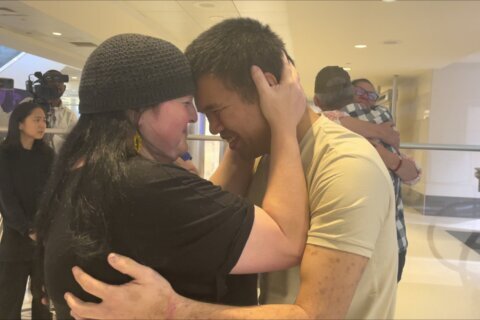