STILLWATER, Minn. (AP) — Hundreds of people gathered at a Minnesota golf course at dusk to remember a 17-year-old boy who was fatally stabbed during a recreational tubing trip on a Wisconsin river.

Friends from Stillwater High School, where Schuman was to have been a senior this year, were among about 500 attending the vigil. They described the teen as kind and compassionate.

Schuman was part of a group tubing on the Apple River in western Wisconsin’s St. Croix County on Saturday when a confrontation occurred with a man who is facing criminal charges as a result of the encounter. Schuman was killed and four others in his group were injured.

His brother, Jake Schuman, spoke at the gathering and thanked his sibling for “the best 17 years of our life.”

He told the crowd that he hoped they would keep Isaac’s spirit with them and love others as his brother had.

“Answer a phone call, answer a text message, go see somebody,” he said. “Because life is too short.”

Isaac’s mother, Alina Hernandez, said that everyone who knew her son “knew the force of his presence,” the St. Paul Pioneer Press reported.

“He is all that was good, kind, giving and forgiving,” she said. “He had a style all his own, an incredible work ethic and a smile he shared equally. I know Isaac can’t come back to me physically, but with his spirit I will always feel him with me. I pray every day he will guide me to forgive, to have his kindness, have his tender heart and the generous spirit of love and patience.”

Miu told investigators he was trying to defend himself after he was attacked while searching for a lost cellphone. 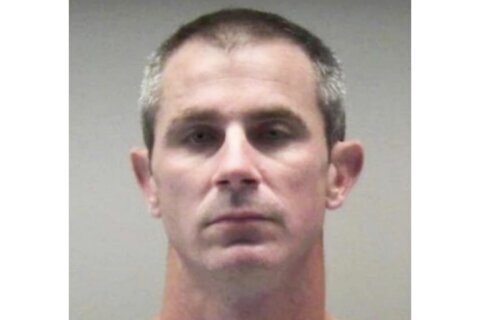