ST. LOUIS (AP) — The first of three former St. Louis aldermen accused in a federal bribery case has pleaded guilty to helping a small-business owner get financial breaks in exchange for cars, cash and campaign donations.

He faces between three and four years in prison if U.S. District Judge Stephen R. Clark accepts his plea agreement. He will remain free on pretrial release until a Dec. 6 sentencing.

A grand jury in May indicted Collins-Muhammad, as well as former Alderman Jeffery Boyd, and Lewis Reed, former president of the Board of Aldermen, for the scheme. All three resigned.

The indictment also alleges that Reed asked the business owner for $20,000 in campaign cash as part of an effort to redraw the ward map to protect Collins-Muhammad from activists who wanted to recall him from office.

Reed and Boyd are expected to plead guilty Friday.

The indictments “have further shaken the faith St. Louisans have in their government,” Mayor Tishaura O. Jones said in a statement. 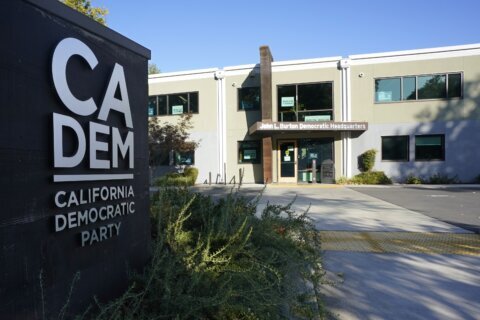