INDIANAPOLIS (AP) — Three Dutch soldiers were shot and wounded early Saturday in a shooting in downtown Indianapolis after what local police believe was a disturbance outside the hotel where they were staying, authorities said.

The ministry said the three soldiers were from the Commando Corps and were in Indiana for training when the shooting occurred during their free time in front of the hotel where they were staying.

Indianapolis police said they believe some sort of altercation between the three victims and another person or people led to the shooting.

The ministry said that the shooting victims’ families have been informed while Indianapolis police continue investigating the shooting.

The Indiana National Guard said the soldiers had been training at the Muscatatuck Urban Training Center, a 1,000-acre (405-hectare) complex about 40 miles (65 kilometers) southeast of Indianapolis. The Guard said in a statement that the center is used for training by the Department of Defense “as well as other allies.”

“The Dutch soldiers visited Indianapolis at the end of their duty day. Our thoughts and prayers are with the soldiers and families during this difficult time,” the Guard said, WXIN-TV reported. 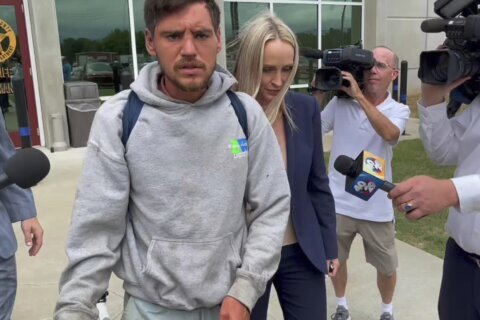 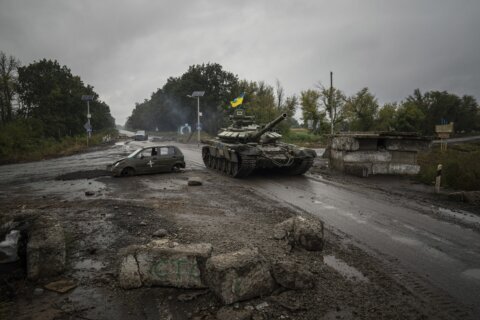 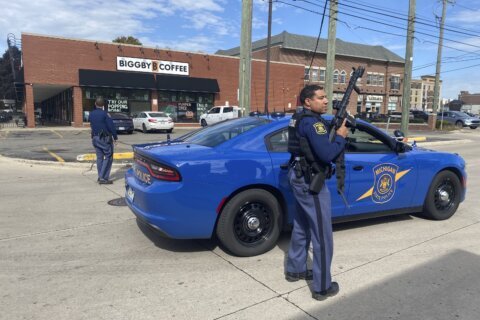