CARSON CITY, Nev. (AP) — A Nevada couple was found secretly keeping a cache of weapons and living with their two kids at a northern Nevada children’s museum where they worked, authorities said.

A janitor at the Children’s Museum of Northern Nevada was arrested late last week, KRNV-TV in Reno reported Friday. The 41-year-old man has been charged with child neglect and endangerment and possession of a suppressor and a short barrel rifle.

Authorities discovered the arsenal in a storage room, they said. A police report listed an AK-47 rifle, three handguns, a pistol, ammunition, knives and a taser that could have been reached by a child. The stash also included drug paraphernalia like a bong and a used marijuana joint.

Officials realized the family was living in the museum after the man’s 2-year-old child was spotted walking nearby unsupervised, the Carson City Sheriff’s Office said. It was not the first time police interacted with the man over his child being left alone. But this time, the toddler’s older sister gave deputies the museum as their address.

Authorities, along with a museum board member, then walked through the property and saw signs people had been living there. Sleeping bags, mattresses, clothes and food were among the items found in areas off-limits to visitors, the sheriff’s office said.

The janitor’s wife, a museum manager, was also living there, investigators said. But they did not identify her or say if she would face any charges.

The couple has since been fired and the museum closed.

The museum’s board of directors is facing questions about how this was able to happen. The group issued an apology and said they were “shocked and saddened.”

“We are looking into the best path to reopen in a way that not only assures the safety of all of our visitors, but that we as a community can be proud of as well,” they said in a statement.

The museum will reopen after hiring a new manager. But that won’t be good enough for some parents.

Leah Tsuchimoto, who works at a nearby hotel, told the TV station she will never take her children there again. The entire ordeal has been “a complete shock,” she said. 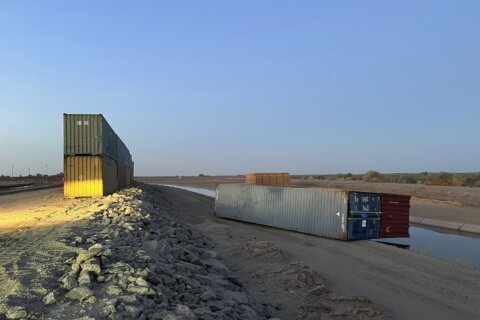 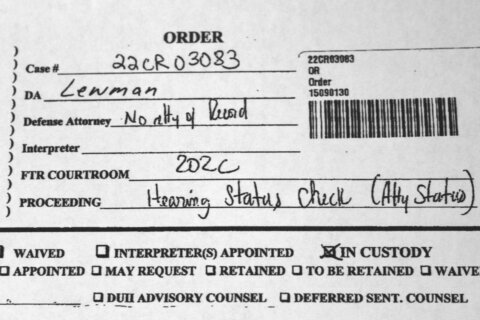