CHICAGO (AP) — A drive-by shooter wounded three men who were taking a picture outside of a Chicago church as they gathered for a funeral service Saturday afternoon, police said.

All three victims were transported to local hospitals in good condition, according to Chicago police.

At approximately 2:30 p.m., someone inside a gray sedan drove by and opened fire at a group of funeral attendees who were taking a picture outside of Universal Community Missionary Baptist Church in the Roseland neighborhood on Chicago’s South Side, The Sun-Times reported.

Kareem House, a witness of the shooting, told the newspaper that he was attending a funeral service for his cousin, Mike Nash. House said Nash was an anti-violence activist who died of a heart attack.

No arrests were immediately made in connection with the shooting. 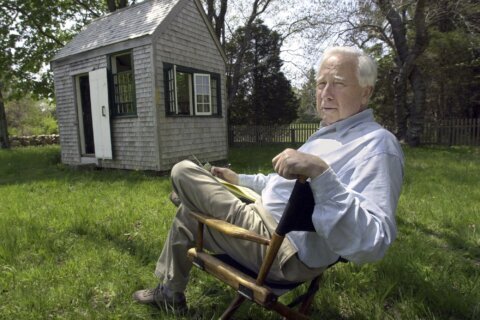