CHICAGO (AP) — Bail has been set at $2 million for a man who prosecutors say shot a Chicago police officer multiple times as the officer stepped off an elevator while responding to a domestic disturbance call.

Jalen Vales, 27, of Chicago was charged Saturday with attempted murder and aggravated battery of a police officer in the Friday morning shooting, police said.

Chicago Police Supt. David Brown said the officer, a 49-year-old man, underwent surgery and was in “serious but stable” condition as of Friday. Chicago police said Sunday that no update on the officer’s condition was available.

Prosecutors said Saturday that prior to the shooting, Vales and his girlfriend had been arguing and the girlfriend was afraid he was going to hurt her, the Chicago Sun-Times reported. She texted her mother and asked her to call the police, then came up with a ruse to get Vales to leave the apartment and locked the door behind him.

The girlfriend has filed six police reports against Vales for domestic violence since the couple began dating in March, prosecutors said.

When two Chicago officers responding to the call exited the elevator, Vales began shooting at them, hitting one officer. The other officer was not injured.

Vales was arrested at the scene after running to another apartment and cutting himself, authorities said. He was hospitalized for his injuries as of Saturday and did not appear in court for his bond hearing. It was unclear if Vales has an attorney who could comment on his behalf. 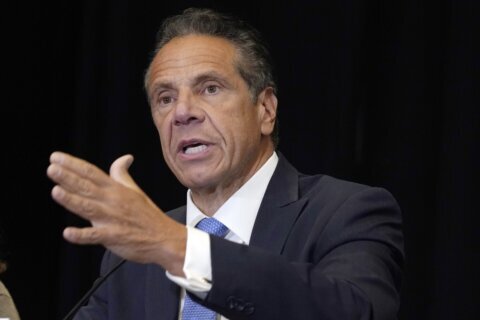 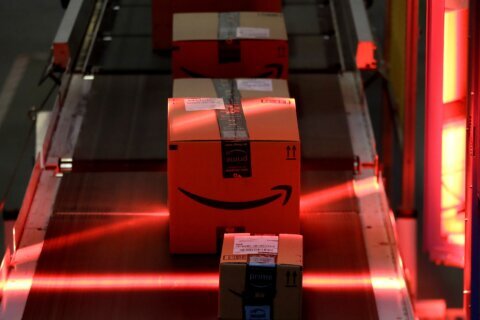