MINNEAPOLIS (AP) — Federal prosecutors asked a judge Wednesday to sentence one of the four former Minneapolis police officers convicted of civil rights violations in George Floyd’s killing to as many as 6 1/2 years in prison but to impose significantly stiffer yet unspecified sentences on two others.

They urged U.S. District Judge Paul Magnuson to follow the nonbinding federal sentencing guidelines for former Officer Thomas Lane and impose a penalty between 5 1/4 and 6 1/2 years on prison.

Prosecutors also said former Officer J. Alexander Kueng deserves a “substantially higher” sentence than Lane’s, but less than the 20 to 25 years Derek Chauvin is expected to get. And they said they’ll seek a ”comparable” sentence to Kueng’s for former Officer Tou Thao.

Both Lane and Kueng helped restrain Floyd on the night in May 2020 when Chauvin, who is white killed Floyd, a Black man, by kneeling on his neck for more than nine minutes despite Floyd’s fading pleas that he couldn’t breathe. Thao helped hold back a crowd of concerned bystanders.

The killing sparked immediate protests in Minneapolis that spread around the U.S. and beyond in a reckoning over police brutality and discrimination against people of color.

Chauvin reached a plea agreement in December that calls for a 20- to 25-year sentence. Prosecutors are seeking 25 years for him. Thao, Kueng and Lane went to trial and were convicted on related federal civil rights charges in February. Lane is white, Kueng is African American and Thao is Asian American.

Prosecutors said in a sentencing memo for Kueng that “several factors weigh heavily in favor of a lengthy prison sentence” for him.

They cited Kueng’s “abuse of state powers,” his “lack of acceptance of responsibility, including his (at-times obstructive and incredible) trial testimony,” the need to deter other officers from standing by when colleagues abuse arrestees who aren’t resisting, and the need for consistency with other cases of officers accused of failing to intervene to protect an arrestee from abuse.

Prosecutors noted how it was established at trial that Kueng “directed a helpful firefighter away from Mr. Floyd and rebuffed Lane’s questions about whether Mr. Floyd should be rolled on his side. He personally assessed that Mr. Floyd did not have a pulse, and then did nothing about it.”

And they said some of Kueng’s testimony “directly and obviously conflicted with other, irrefutable evidence presented at trial” in ways that amounted to perjury, particularly as it related to whether Kueng knew that Floyd “had a serious medical need.”

The prosecutors indicated they would lay out different reasons for a similar sentence for Thao in a separate memo that had not been filed as of Wednesday evening.

In a sentencing memo for Lane, prosecutors said a penalty within the federal guidelines range would be appropriate, but not less as the defense is seeking. They said Lane’s failure to provide aid that could have saved Floyd had “serious consequences” for Floyd and the broader community.

Attorneys for Lane and Thao have not filed their sentencing recommendations yet. A filing outlining what Kueng is seeking was not publicly available Wednesday, but his attorney filed another document Wednesday indicating he would seek a sentence below the guideline range.

Magnuson has not set sentencing dates for the four former officers. The federal civil rights cases were separate from the state murder and manslaughter charges against them. 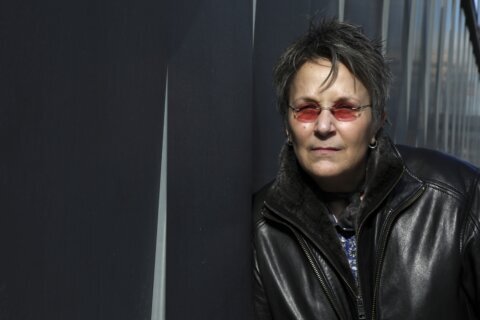 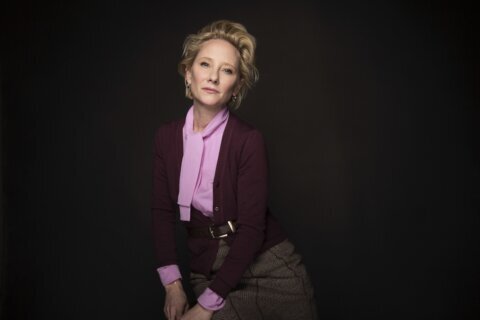