DA: A fistfight devolves into gunfire, random shots in crowd

Report: Police knew of injured at Texas school while waiting 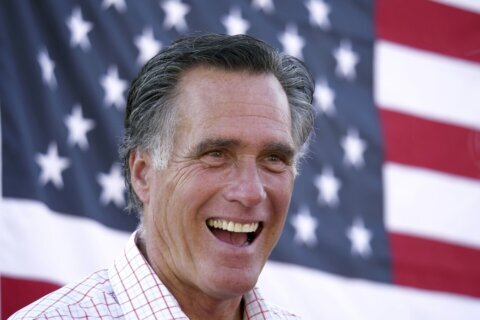