BURBANK, Calif. (AP) — The Walt Disney Co. missed Wall Street’s expectations for its fiscal second quarter, dinged by over $1 billion it paid in early termination fees for TV shows and films it wanted to use on its own streaming service, Disney+.

The company remains in the crosshairs of Republican lawmakers and Florida Gov. Ron DeSantis over its opposition to a new state law barring instruction on sexual orientation and gender identity in kindergarten through third grade. In retaliation, DeSantis signed a bill last month to dissolve the private government Walt Disney World controls on its property in the state.

Analysts, on average, were expecting earnings of $1.19 per share on revenue of $20.05 billion, according to a poll by FactSet.

The company said it added 7.9 million Disney+ subscribers in the quarter and said that in addition to families, it is also attracting signups from people interested in general entertainment titles.

That’s in contrast with Netflix, which last month reported its first quarterly subscriber loss in a decade for its streaming service.

Signaling a comeback from COVID-19 restrictions, Disney said its parks, experiences and products segment revenues for the quarter more than doubled to $6.7 billion from $3.2 billion a year earlier. 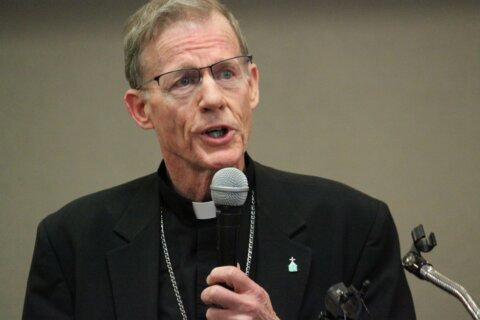