UNITED NATIONS (AP) — The U.N. special envoy for Iraq warned its political leaders Tuesday that “the streets are about to boil over” because of their deadlock and failure to address a host of issues, including the suffering of ordinary people and armed groups firing rockets with impunity.

Jeannine Hennis-Plasschaert told several reporters after briefing the U.N. Security Council that Iraq and the region cannot afford to go back to October 2019.

That is when young men and women fed up with an Iraqi political elite they blamed for many grievances launched mass demonstrations that were met with bullets, water cannons and tear gas that plunged the country into renewed instability just as it was starting to emerge from war against the Islamic State extremist group.

In her briefing to the council, Hennis-Plasschaert warned that “notorious aspects of Iraqi political life are repeating themselves in a seemingly incessant loop of zero-sum politics.”

More than seven months after parliamentary elections, she said, “multiple deadlines for the formation of a government have been missed.”

In late March, powerful Shiite cleric Muqtada al-Sadr, whose political bloc won the most seats, announced he was stepping back for 40 days to give his Iran-backed rivals a chance to form the next government. But there is still no agreement on a government.

Hennis-Plasschaert warned Iraq’s political leaders not to hide behind the argument that a government hasn’t been formed, which she said “distracts from what is at stake.”

Hennis-Plasschaert said political leaders support dialogue or another round of negotiations. “But the willingness to compromise? It is painfully absent,” she said.

“Visit any market and Iraqis will tell you: the national interest is, yet again, taking a back seat to short-sighted considerations of control over resources and power play,” she said.

Hennis-Plasschaert said it is time to return the spotlight to the Iraqi people who are demanding adequate services for all people.

They also want, she said, “an end to pervasive corruption, factionalism and the pillaging of state institutions,” a diversification of the economy, an end to impunity, the reining in of armed groups and “predictable governance instead of constant crisis management.”

She was sharply critical of “the sorry pattern of ad-hoc negotiations” between the central government and the semi-autonomous Kurdish region, saying an institutionalized “mechanism” is critically needed to solve all outstanding issues, including the recent Iraqi Federal Supreme Court ruling that the Kurdistan region’s 2007 oil and gas law on production, revenues and exports is unconstitutional.

“Having engaged with both sides on this matter, I am convinced that there is a way out,” she said.

Hennis-Plasschaert called incoming missiles and rockets “disturbing, disruptive and dangerous,” pointing to Turkish and Iranian shelling activities in northern Iran and armed groups outside government control recklessly firing rockets, including at an oil refinery in Erbil, the capital of the Kurdistan region, some two weeks ago.

Discussing Sinjar, the region where U.N. investigators say Islamic State extremists committed genocide against the Yazidi minority in 2014, Hennis-Plasschaert said the area “has increasingly turned into an arena for external and domestic spoilers”

Clashes in recent weeks have made Sinjar families again pack their belongings and go back to Kurdistan to seek shelter, she said. 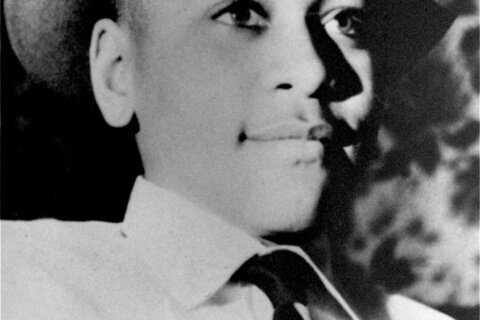 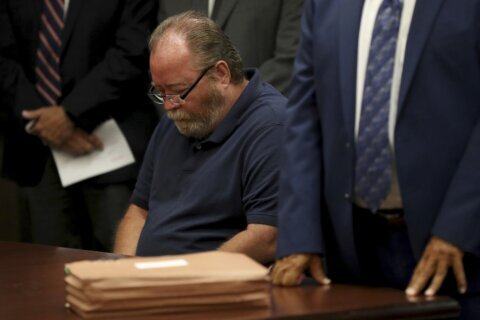 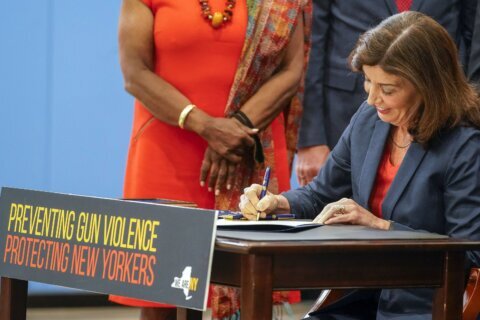