Man imprisoned two decades in mother’s death out on parole

Michael Politte walked out of prison Friday, paroled after nearly two decades behind bars for a crime he says he didn’t commit — the killing of his mother.

Politte, now 38, was released from the Jefferson City Correctional Center, two months after he was granted parole. He was greeted by hugs from relatives and friends.

“I never thought this day would come,” Politte said. “I don’t see any barbed wire or any wire. It’s all open. It smells different, looks different. It’s amazing.”

Rita Politte died in a fire at the family home in the eastern Missouri town of Hopewell in 1998. Michael, 14 at the time, and a friend were also in the home but managed to escape the blaze. Politte’s lawyers said the boys were awakened by smoke and scrambled to escape, before Politte found the burning body of his mother.

Investigators said the fire was started with gasoline and determined that Rita Politte had also suffered blunt force head trauma. The investigation focused on her teenage son as the main suspect and four years later, he was convicted as an adult of second-degree murder and sentenced to life in prison.

The Midwest Innocence Project and the MacArthur Justice Center, which both work to overturn wrongful convictions, have sought to exonerate Politte, saying he was convicted based on debunked science and a biased investigation.

A petition by Politte’s attorneys last year faulted investigators who determined that the teen had gasoline on his shoes, which was the only physical evidence they said linked him to the crime. The findings were based on now-discredited fire investigation techniques, and the state has conceded that Politte did not have gas on his shoes, the attorneys said.

The petition said investigators ignored other potential suspects, including Politte’s father, who was going through a difficult divorce with Rita Politte at the time of her killing.

Politte said his goals now that he’s out are simple.

A friend, Mike Glore, was among those greeting Politte. He brought along two small bikes, similar to those they used to ride together before Politte was sent away. The men hopped on the bikes and rode off the prison parking lot together. 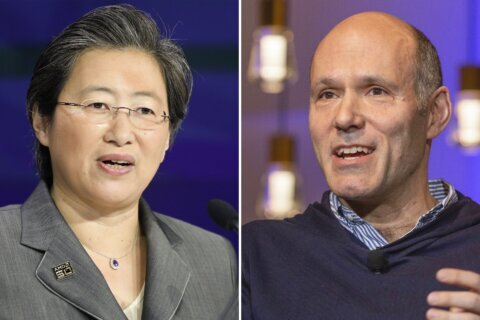