KENOSHA, Wis. (AP) — A judge on Monday delayed the trial for a man accused of firing off a “warning shot” on the night two people were killed in Wisconsin during protests over the police shooting of Jacob Blake.

Jury selection was set to start in Kenosha Monday in the case of Joshua Ziminski, 37, who is charged with a felony count of arson and misdemeanor counts of obstructing an officer and disorderly conduct with a deadly weapon. Trial was rescheduled for June 21 because defense attorney Michael Barth is tied up with another case, the Kenosha News reported.

Ziminski, of Caledonia, is accused of participating in protests and riots on the night of Aug. 25, 2020, when Kyle Rittenhouse of Antioch, Illinois, shot and killed two people and wounded another. A jury found Rittenhouse not guilty on all counts after he argued that he acted in self-defense.

Rittenhouse alleged that at one point Ziminski approached him with a gun and a later yelled “get him” and “kill him.”

The criminal complaint against Ziminski says he is seen on video pointing the gun toward the sky, at which time police observed a “muzzle flash” and heard a gunshot. Ziminski also tossed a match into a dumpster and asked the crowd for lighter fluid to help the fire spread, the complaint says.

Ziminski is being held on $14,000 cash bond in Kenosha County Jail. His bail was earlier increased from $1,000 after he allegedly threatened and intimidated a witness at court as jury selection was first set to begin in January. 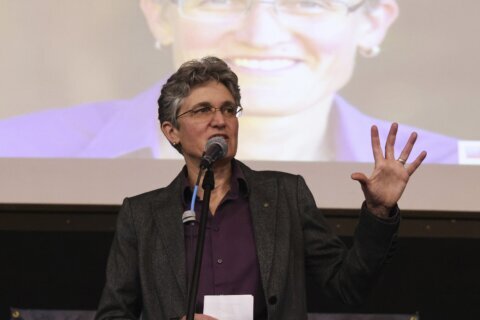 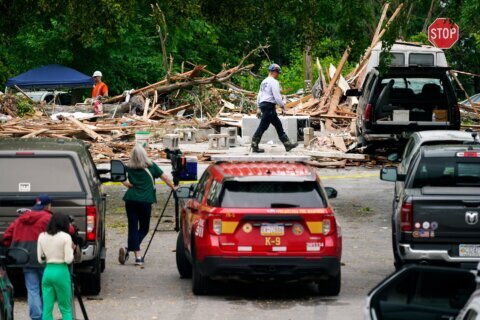