No jail for LA building owner over explosion that hurt 12

LOS ANGELES (AP) — The owner of a downtown Los Angeles building where an explosion injured 12 firefighters has been allowed to enter a judicial diversion program that allows him to avoid jail time and potentially have all charges dismissed.

A court commissioner on Wednesday granted the diversion request for Steve Sungho Lee. He and his companies must pay more than $15,000 in investigative fees, make sure the property meets fire and building codes and arranging for Fire Department training.

Lee owned a commercial building on East Boyd Street in the city’s Toy District that caught fire on May 16, 2020. Firefighters had to run for their lives when a ball of flames shot out the building and scorched a fire truck across the street.

Firefighters inside the building had to run through a wall of flames he estimated as 30 feet (9 meters) high and wide, and those on the roof scrambled down a ladder that was engulfed in fire.

Fire officials said the building was a warehouse for Smoke Tokes, a wholesale distributor of supplies for smoking and vaping products including butane hash oil, a concentrated cannabis extract that can be eaten, smoked or vaped. Highly flammable butane is used in the manufacturing process.

Most of the injured firefighters still haven’t returned to work and one, Capt. Victor Aguirre, was hospitalized for more than two months and all of his fingers had to be partially amputated, according to a lawsuit he filed against the building and business owners.

A fire department report concluded that the blaze, which spread to a nearby building, was fueled by an “excessive quantity” of the containers.

Investigators from the U.S. Bureau of Alcohol, Tobacco, Firearms and Explosives concluded that the fire started under a storage rack in the building and that a worker with a lit cigarette was seen in the area. The cause of the fire was ruled accidental.

If Lee meets all conditions of his judicial diversion program for two years, the charges will be dismissed.

“Mr. Lee will be deemed by law to have never been charged,” said his attorney, Blair Berk. “The exhaustive federal investigation of the tragic fire objectively concluded that the cause was accidental, and there was no finding of any wrongdoing by Mr. Lee or his companies.”

City Attorney Mike Feuer opposed diversion for Lee, noting the severity of the fire, the injuries suffered by the firefighters and Lee’s alleged failure “to take steps which could have mitigated the extent of the blaze.”

The owners of Smoke Tokes and another business, Green Buddha, agreed in November 2020 to pay $139,000 each to cover investigative costs and to move out of the building. Charges against them were later dismissed. 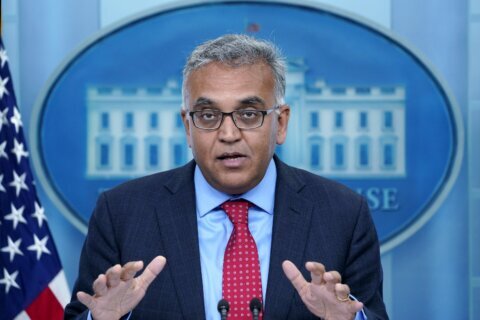