The U.S. Department of Energy has given a liquefied natural gas exporter operating in Louisiana and Texas permission for additional sales to every country entirely in Europe as they seek to move away from Russian oil and gas because of that country’s war on Ukraine.

As Europe works to phase out its reliance on Russian energy, “the world needs every molecule it can get” from other sources, said Dustin Meyer, the American Petroleum Institute’s vice president for natural gas markets.

Cheniere Energy Inc. said its Sabine Pass facility in Louisiana and its Corpus Christi plant in Texas have been improved and are making more gas than covered by previous export permits. Wednesday’s orders “will allow for additional operational flexibility for us and our customers during this pivotal time and for decades to come,” it said in a statement released by a public relations firm.

U.S. companies are already exporting at or near their maximum capacity and Wednesday’s orders mean “every operating U.S. LNG export project has approval from DOE to export its full capacity to any country where not prohibited by U.S. law or policy,” the energy department said in a news release.

It increased the amount of liquid natural gas that Cheniere’s plants may export by the equivalent of 0.72 billion cubic feet (20.4 million cubic meters) of natural gas per day. The gas may be sold to any country with which the U.S. does not have a free trade agreement— including, the department noted, all of Europe.

That increase works out to about 5.2 metric tons (5.7 tons) a year for Cheniere; total U.S. exports are set to run about 86 metric tons (95 tons) this year, Meyer said.

The department said the U.S. is the world’s top exporter of liquified natural gas, with exports expected to grow 20% this year as additional capacity comes online. Half of Europe’s imports in January came from the United Staets, it said.

Four applications from other facilities have been pending for more than a year, said Marty Durbin, president of the U.S. Chamber of Commerce’s Global Energy Institute. They “should also be approved expeditiously,” he said in a statement released by a public relations firm.

A previous version of this story was published March 16, 2022. In it, The Associated Press erroneously reported that producer Cheniere Energy Inc. would now be allowed to export the equivalent of 0.72 billion cubic feet of natural gas a day. That amount is in addition to what it already had permission to export. Also, quoting numbers from an official in the American Petroleum Institute, AP erroneously reported that the increase in allowable exports would work out to 5.5 metric tons (6 tons) a year. The correct figure is 5.2 metric tons (5.7 tons) a year. The official also said that U.S. LNG exports for the year were expected to total about 11.5 metric tons (12.7 tons). The correct figure is about 86 metric tons (95 tons). 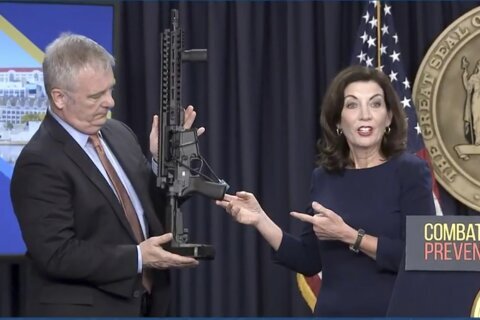 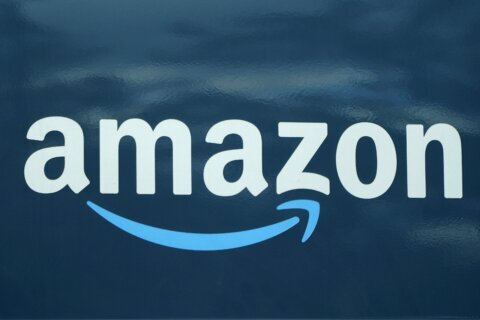 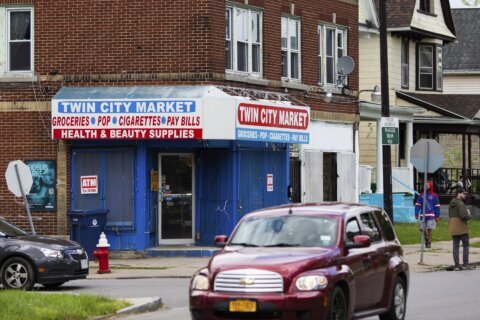