U.N. special envoy Hans Grundberg told the U.N. Security Council that in the seventh year of conflict the warring parties seem to be seeking military victory. But, he said, “there is no sustainable long-term solution to be found on the battlefield” and both sides must talk even if they are not ready to lay down their arms.

Yemen’s civil war began in 2014 when the Houthis took the capital Sanaa and much of the northern part of the country, forcing the government to flee to the south, then to Saudi Arabia. A Saudi-led coalition, backed at the time by the U.S., entered the war months later seeking to restore the government to power.

The conflict has since become a regional proxy war that has killed tens of thousands of civilians and fighters. The war also created the world’s worst humanitarian crisis, leaving millions suffering from food and medical care shortages and pushing the country to the brink of famine.

“We appear to once more be entering an escalatory cycle with predictable devastating implications for civilians and for the immediate prospects of peace,” Grundberg told the council.

Iranian-backed Houthi rebels are pressing their assault on the key city of Marib, the last government stronghold in northern Yemen, and there Is renewed fighting in the southern province of Shabwa where Yemen’s internationally recognized government has recaptured three districts from the Houthis, he said.

Elsewhere, airstrikes have increased not only on the front lines but also in Sanaa, including in residential areas, and in the city of Taiz, he said, while fighting continues in southern Hodeida, where the country’s main port is located, and attacks have increased on neighboring Saudi Arabia.

Grundberg expressed concern that battles could intensify on other fronts, pointing to the Houthis’ recent seizure of a ship flying the United Arab Emirates flag. He also called accusations that ports in mainly Houthi-controlled Hodeida — a lifeline for delivering aid, food and fuel to the country — are being militarized “worrying.”

Ramesh Rajasingham, the U.N.’s deputy humanitarian chief, said fierce fighting is continuing along dozens of front lines and in December 358 civilians were reportedly killed or injured, “a figure that is tied for the highest in three years.”

He said aid agencies assisted 11 million Yemenis every month in 2021 but the U.N. World Food Program was forced to cut food assistance to 8 million people due to funding shortages. Other programs providing water, protection for civilians and reproductive health services were also forced to scale back or close in recent weeks because of a lack of funds, he said.

Last year’s U.N. appeal for about $3.9 billion to help 16 million people was only 58% funded — the lowest level since 2015 — and Rajasingham said the U.N. expects this year’s aid operation to need roughly as much money. He urged donors to sustain and if possible increase their support this year.

Rajaingham also called especially on the Houthis to improve access for humanitarian staff and to stop attempts to interfere with their work. Despite assurances from the Houthis, he said, they have still not provided access to two U.N. staff members detained in Sanaa in November.

While humanitarian aid is essential, Rajasingham stressed that the biggest drivers of people’s needs are economic collapse accelerated by conflict.

He said humanitarian needs could be reduced by a resumption of foreign exchange injections through the Central Bank as well as policy decisions to lift import restrictions and use import revenues to pay for basic services delivered by public institutions. 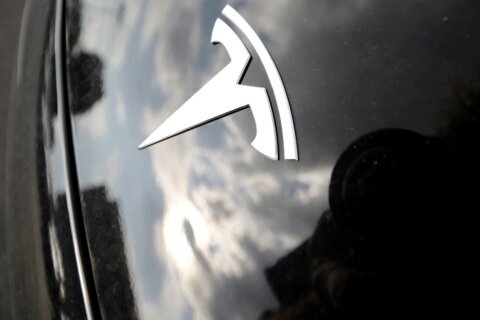 Felony charges are 1st in a fatal crash involving Autopilot 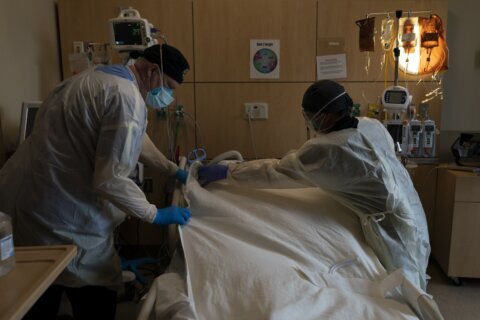