BOWLING GREEN, Ky. (AP) — A Kentucky neighborhood ravaged by a tornado by got more bad news Thursday: the body of a missing teenager was found.

Nyssa Brown was the seventh member of her family to die in the tornado that hit Bowling Green last week. Warren County coroner Kevin Kirby said the 13-year-old’s body was found Thursday morning in a wooded area near her subdivision.

The girl’s parents, three siblings ranging in age from 4 to 16, and a grandmother also died in the tornado.

According to Kirby, eight children were among the 12 victims who died on a single street, Moss Creek Avenue. Also among the dozen were five relatives from another family.

Overall, there were 17 storm-related fatalities in Warren County, Kirby said.

The teen’s death pushed the total of storm-related casualties in five states to 90, including 76 in Kentucky. 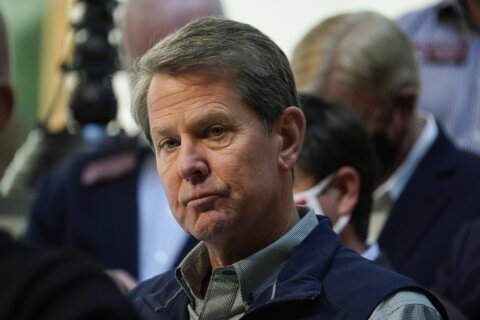 NTSB: Paraglider not on controller’s radar before collision 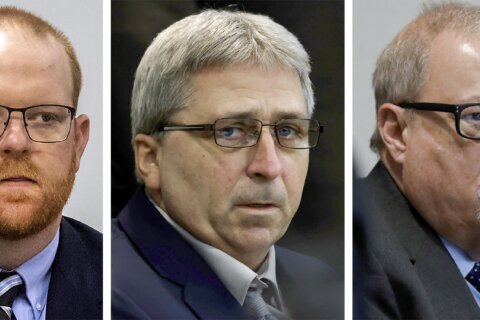