The court’s unanimous decision didn’t address the merits of the challenge by Robert Gargasz, a northeastern Ohio attorney representing individuals critical of DeWine’s early efforts to combat the coronavirus pandemic. In a separate opinion, Justice Sharon Kennedy said the lawsuit belonged in a county court.

The lawsuit argued the lottery, which ended in June with mixed results, was impermissible because it spent public funds without legislative approval. The lawsuit also called the incentive discriminatory because only vaccinated people could participate. A message was left with Gargasz seeking comment.

Ohio was the first to offer such a vaccine lottery incentive, followed by multiple other states including California, Louisiana, Maryland, New York state, and West Virginia, with the impact on vaccinations hard to pin down. 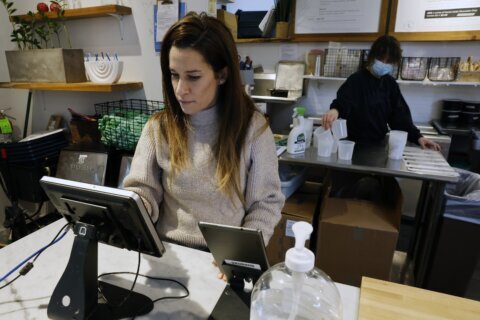