SANTA ANA, Calif. (AP) — A Tennessee man has been charged in Southern California with kidnapping his 3-year-old son and sexually assaulting his 16-year-old niece after authorities said he drove across the country with the children.

Clare faces multiple felony charges including kidnapping, unlawful intercourse with a minor and incest, according to a statement from the Orange County District Attorney’s Office. He faces additional charges in Tennessee. It wasn’t known Monday if he has an attorney.

Noah Clare’s mother called police on Nov. 7 after Jacob Clare, her ex-boyfriend and the boy’s father, didn’t return the child to her home in Gallatin, Tennessee, at the end of a scheduled visitation.

Amber Clare was reported missing by the Beaver Dam Police Department in Ohio County, Kentucky. Authorities believe the teenager went willingly with Clare, according to prosecutors.

The Tennessee Bureau of Investigation reported Jacob Clare was driving a silver Subaru Outback, which authorities believe he purchased a week before Noah was reported missing. The Subaru, loaded with clothing and camping gear, was located by license plate readers in Arizona in the days before Clare was arrested.

The car was found abandoned in San Clemente, California on Nov 13. 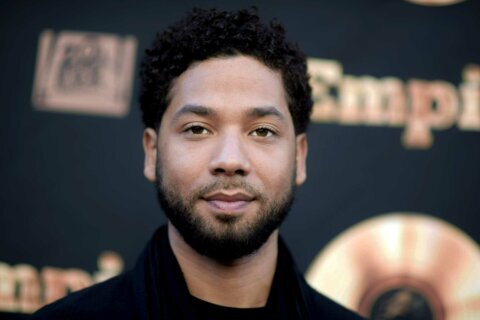