The pilot and two passengers were found dead after the plane went down near Chadron, Nebraska, the Star-Herald reported.

Witnesses called police to report seeing a fireball or explosion near Chadron, according to a release from the Dawes County Attorney’s Office.

The National Transportation Safety Board is investigating. Agency spokesman Peter Knudson said the six-passenger plane, a Cessna T310R, took off from Chadron Municipal Airport and crashed about a mile and a half away.

County officials have not yet released the names of the three who died. 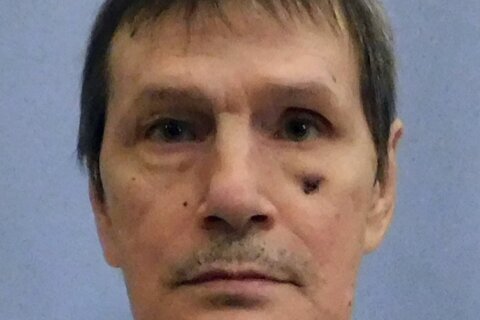