Rubio takes Big Business to task a year before election

In an op-ed published Monday, the Republican from Florida called corporate America “the instrument of anti-American ideologies.” Rubio bemoaned what he described as corporate America’s “wokeness” — a catch-all phrase for being sensitive to social problems such as racism and inequality but which is also derided by critics as virtue-signaling or adopting neo-Marxist world views. He proposed holding corporate leaders legally liable “when they abuse their corporate privilege by pushing wasteful, anti-American nonsense.”

Rubio delivered a virtual speech later Monday before the National Conservatism Conference in Orlando in which he spoke about the declining economic fortunes of many Americans. He said changes to economic policies in recent decades have left many feeling divorced from the American Dream of obtaining good jobs and being able to raise their families in safe neighborhoods. He added, “that has to be addressed, because that dream is at the core of our national identity.”

Rubio’s op-ed and speech mark a break for the senator from the traditional pro-business stances that helped his political rise, which included an unsuccessful run for president in 2016. Rubio is facing re-election next year, and his expected Democratic opponent is U.S. Rep. Val Demings from Orlando. If he wins re-election, he is expected to be in the mix of Republicans running for president in 2024.

Republican politicians have been aligned with business interests for generations, but former President Donald Trump shattered many of those norms by engaging in trade wars and attacking technology companies.

Aubrey Jewett, a political affairs professor at the University of Central Florida, said the party has made quite a change since the days of former President Ronald Reagan in the 1980s.

“Rubio’s remarks are a sign that populist ideology critical of corporate America has become well entrenched and mainstream within the Republican Party,” Jewett said.

Jewett also pointed to Rubio’s Cuban heritage as a reason for why his concerns about cultural Marxism might be genuine. The Miami native receives significant support from the Cuban exile community in South Florida, which opposes the Communist government that has controlled the island nation since 1959. 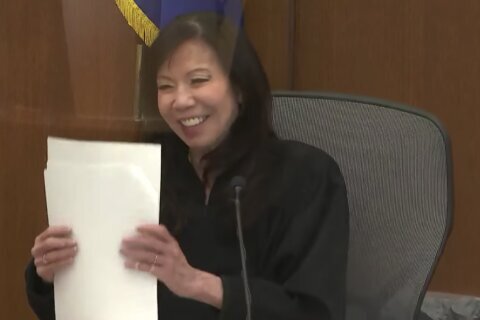 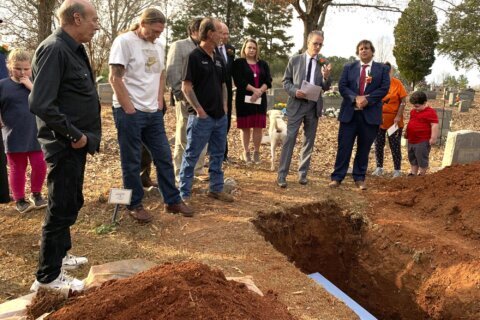