It happened about 10 a.m. on the ground at the base near Del Rio, Texas, which is about 3 miles (5 kilometers) northeast of the Mexican border. The Air Force did not release details Friday on what happened, and said the incident was still under investigation.

The crash involved two T-38C aircrafts, which are twin-engine supersonic aircrafts that seat a student pilot and an instructor. 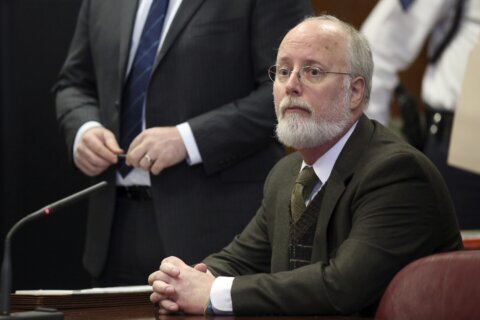