NASHVILLE, Tenn. (AP) — Attorneys who filed a lawsuit against a Waffle House in Tennessee after a deadly shooting in 2018 will be able to access some of the files that have been sealed in the criminal case against the gunman, a judge ruled Thursday.

Davidson County Criminal Court Judge Mark Fishburn granted the request from attorneys suing in federal court. Travis Reinking faces four counts of first-degree murder, among other charges, in a criminal case that has been under a gag order severely limiting what information is publicly available and what anyone involved can say about it.

Attorney Philip N. Elbert, who is handling a lawsuit filed by shooting survivor Sharita Henderson, asked for access to court docket files and discovery materials that would normally be public in similar cases, including police investigative files and statements by Reinking. Elbert also requested permission to speak to witnesses.

Fishburn agreed to allow more access for the civil attorneys, but said he still needs to work out the specifics.

The judge did not give a specific date for when the trial began but indicated Thursday that it will be held sometime early next year, before the May trial date for the lawsuit.

Reinking faces four counts of first-degree murder, among other charges. He pleaded not guilty in February 2019. He did not appear in court Thursday.

Authorities alleged he was nearly naked and wearing only a green jacket when he began shooting in the Nashville restaurant before a patron wrestled the rifle away from him. The case was put on hold for months after the attack while Reinking was being treated for schizophrenia. A judge later deemed him fit for trial and he was indicted in 2019 on 17 counts.

Nashville District Attorney Glenn Funk’s office has said in a court filing that it would seek life in prison without the possibility of parole.

Reinking also faces multiple lawsuits over the shooting, as does his father, Jeffrey Reinking. The father pleaded not guilty to criminal charges in Illinois over accusations that he illegally gave his son the AR-15-style rifle used in the shooting. 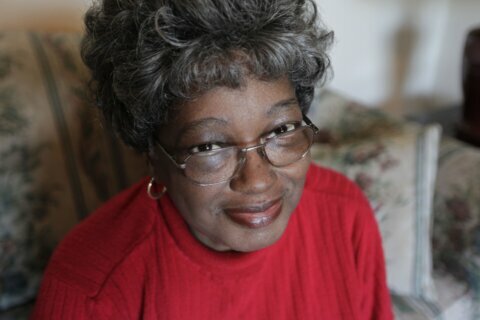