ORLANDO, Fla. (AP) — A plan to possibly sell the South Florida property where the collapse of a condo building killed 98 people to a United Arab Emirates-based developer was endorsed Thursday by a Florida judge.

Under the plan, the almost 2-acre (0.8-hectare), oceanfront property would be purchased for $120 million in cash by East Oceanside Development. At the same time, an attorney appointed to manage the interests of Champlain Towers South will continue to market the Surfside property, and an auction will be held if competitive bidders emerge willing to pay a higher price.

Miami-Dade Circuit Court Judge Michael Hanzman said during a court hearing that he would approve the plan, provided his court maintained jurisdiction over any lawsuits that come out of the proposed sale. He said he didn’t want the property “tied up in litigation” if the contract falls apart.

The proposed sales contract makes no mention of a memorial that many family members of survivors are pushing for at the property.

The collapse of the 12-story condominium last June is being examined by federal investigators, but homeowner association documents show that the building had many unaddressed repairs for years.

An appraiser has valued all the units of the building at more than $95 million, according to Michael Goldberg, the lawyer handling the interests of Champlain Towers South. Almost $50 million will be coming from insurance coverage.

The valuation of the the condos came from “a fair market appraisal” of what they would have sold for the day before the collapse and used comparisons from other, similar properties, Goldberg said.

The judge told the condo owners that they would be able to review the appraisal of their units and he would listen to their concerns, but he still expected many of them would feel their units were being undervalued.

“It’s a science, not an art,” Hanzman said. “It’s going to be one of those incidents when the perfect is going to have to be sacrificed for the greater good.”

Plus, the judge said, if the amount of damage to the building had been known publicly before the collapse, “the units probably couldn’t be sold.”

The judge also asked attorneys in the case to research how any excess between the $95 million appraisal value and a sale valued at $120 million or higher should be distributed. Without yet making a decision, Hanzman said he was inclined toward giving the additional money to the relatives of the 98 people who died in the building collapse.

He urged family members of the deceased and surviving owners not to fight over how proceeds are distributed.

“We have 98 people who perished in this. If the choice I have is to give unit owners more, or take the excess and give it to relatives of family members who died, I’m going to go with the latter,” Hanzman said. “These decisions are difficult. It’s going to be sad, in my view, if we see unit owners going up against each other on this issue.” 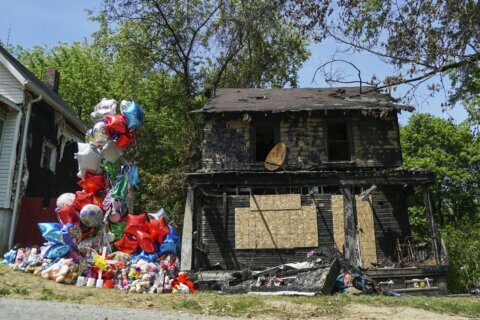 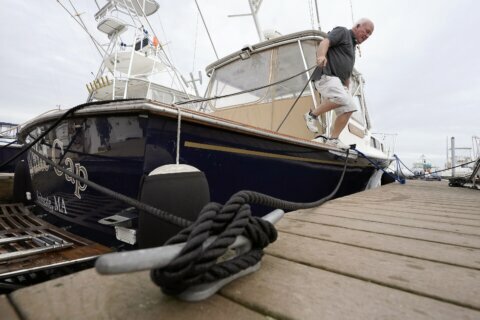