NEW YORK (AP) — The board of directors of the Human Rights Campaign, the nation’s largest LGBTQ rights organization, fired its president, Alphonso David, because of developments related to the sexual harassment case that prompted Andrew Cuomo’s resignation as governor of New York.

The co-chairs of HRC’s board, Morgan Cox and Jodie Patterson, said in a statement Monday that the board had decided to fire David, effective immediately, after the completion of an investigation into his actions related to the allegations against Cuomo.

Cox and Patterson cited the report about Cuomo issued Aug. 3 by New York Attorney General Letitia James, which found the former governor had sexually harassed 11 women. Cuomo has denied the most serious allegations against him.

As outlined in that report, the co-chairs said, David “engaged in a number of activities in December 2020, while president of HRC,” assisting Cuomo’s administration in responding to sexual harassment allegations from Cuomo’s first accuser, Lindsey Boylan.

This conduct was in violation of the HRC’s conflict of interest policy and “created damage to Mr. David’s reputation significant enough to impair his ability to effectively serve as the public face and voice of HRC,” the co-chairs said.

They cited “hundreds of calls, emails and other negative communications” from HRC staff, volunteers, corporate partners and politicians expressing concern about David’s conduct “and its inconsistency with the values and mission of HRC.

David, in a statement posted on Twitter, said the HRC had refused to provide him with a copy of the report about its investigation of him. He accused the board of acting unjustly and threatened legal action.

“After I demanded truth and transparency, the HRC board co-chairs, who should stand for human rights, elected to hide in darkness,” David said. “They unjustly provided notice of termination to me in order to end my fight for the integrity of the review process and for what is right.”

“As a Black, gay man who has spent his whole life fighting for civil and human rights, they cannot shut me up,” he added. “ Expect a legal challenge.”

David had served as Cuomo’s chief council from 2015 until 2019, when he became the first African American to lead the Human Rights Campaign.

The controversy that entangled David was similar, in many respects, to the furor that last month prompted prominent attorney Roberta Kaplan to resign under fire as chair of Time’s Up, the #MeToo-era organization founded by Hollywood women to fight sexual harassment. Like David, she had also provided advice to Cuomo’s team in its effort to counter Boylan’s allegations.

Both Kaplan and David were consulted over a letter the Cuomo administration had drafted attacking Boylan’s credibility.

According to the attorney general’s report, Kaplan told the administration that with some adjustments, the letter would be fine to send out. David declined to sign the letter but agreed to contact other people to see if they would. Other advisers, though, said it was a bad idea, and the letter was never widely disseminated.

David’s appointment as HRC president was widely hailed in 2019. At times in previous years, the organization was perceived as focusing too heavily on the interests of white gay and lesbian people, while devoting less energy to the problems faced by LGBTQ people of color.

So far, 2021 has been a challenging year for the HRC. It’s No. 1 legislative priority is the federal Equality Act, which would extend nondiscrimination protections to LGBTQ people in all 50 states. It remains stalled in the U.S. Senate for lack of Republican support.

The HRC and its allies also failed to mobilize strong support from corporations and the NCAA after numerous Republican-governed states enacted laws this year restricting medical care and scholastic sports participation for transgender youth.

The HRC board said Joni Madison, the organization’s chief operating officer and chief staff, will serve as interim president while a search to fill the position is conducted.

“As we move forward, our work fighting for all LGBTQ+ people, especially the most marginalized people in our community, remains at our core,” the board co-chairs said. 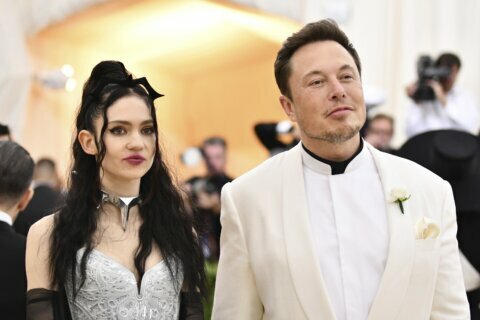 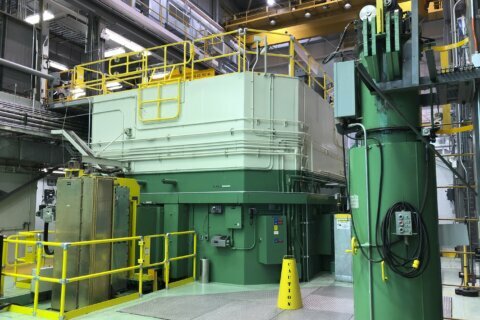 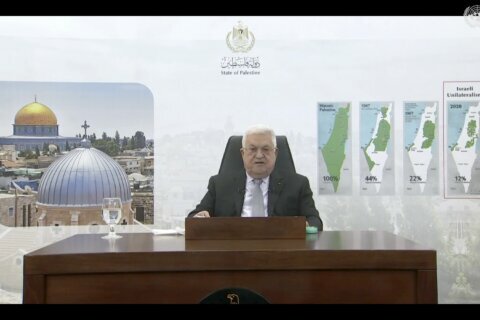