Man who supplied gun in officer’s fatal shooting gets bond

CHICAGO (AP) — An Indiana man charged with supplying the semiautomatic handgun used to shoot two Chicago police officers — one fatally — has been released from jail on bond.

Officer Ella French, 29, was killed and a 39-year-old unnamed officer was critically wounded Saturday during a struggle after they stopped an SUV because of expired plates. French, 29, was shot once in the head.

“ … by allowing Mr. Danzy to walk free, the court has done a disservice to Officer French’s memory, to the entire Chicago Police Department, and to the thousands of men and women across the country who work around the clock, day in and day out to stem the violence that is plaguing our communities,” Brown said in a release.

Danzy, 29, is accused of buying the weapon from a licensed gun dealer in Hammond, Indiana, in March and providing it to an Illinois resident who he knew could neither buy nor possess guns because of a felony conviction. He was arrested Sunday and charged with conspiracy to violate federal firearm laws.

Danzy was not in the vehicle and was arrested later. As part of his bond, Danzy also was ordered to be under court supervision.

“This decision sets a dangerous precedent that straw purchasers like Danzy are not a danger to society, despite the fact that his alleged actions directly led to the murder of a Chicago police officer and left another in critical condition,” Brown said. 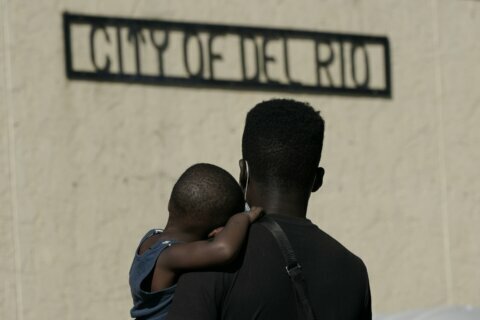