ST. LOUIS (AP) — A former St. Louis police officer was sentenced Tuesday to more than four years in prison for his role in the beating of a Black, undercover police officer during a protest.

Randy Hays, 34, pleaded guilty in November 2019 to using unreasonable and excessive force during the confrontation with undercover officer Luther Hall. He was sentenced to 52 months in prison.

Hays was one of four officers charged in the beating. Prosecutors said the officers mistakenly believed that Hall was participating in a protest in September 2017 following the acquittal of Jason Stockley, a white officer accused of killing a Black suspect.

Former officer Bailey Colletta has pleaded guilty to making false statements to a grand jury investigating the confrontation. She is scheduled to be sentenced Thursday.

Dustin Boone was found guilty in June of aiding and abetting the deprivation of the victim’s civil rights. His sentencing is scheduled for Sept. 15.

And Christopher Myers faces a charge of destruction of evidence related to the arrest. He was tried along with Boone but jurors could not reach a verdict on the charges.

Hall required multiple surgeries after the beating, which he said left him with permanent damage. He settled a lawsuit against the police for $5 million earlier this year. 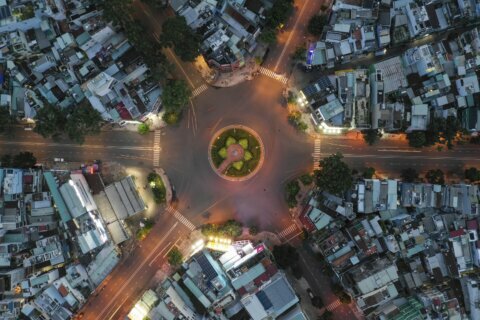 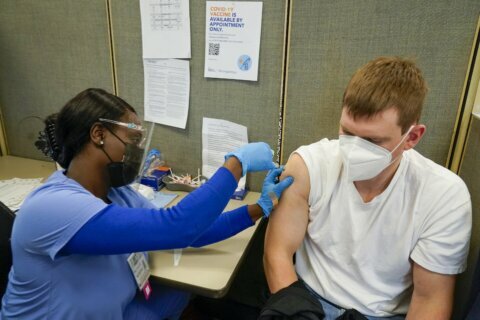 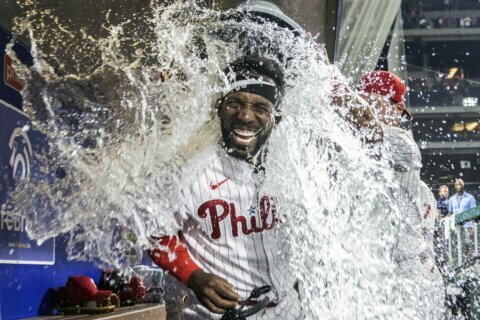