ISLANDTON, S.C. (AP) — State police have released a brief timeline of events as part of their investigation into the shooting deaths of a mother and son from one of South Carolina’s prominent legal families.

On Tuesday, the State Law Enforcement Division released an update into their probe of the deaths of Paul Murdaugh and his mother, Maggie Murdaugh.

At around 10 p.m. on June 7, police say Alex Murdaugh called 911, saying he had found the bodies of his son and wife on the family’s property.

According to SLED, Colleton County sheriff’s deputies were dispatched and found the bodies, both of which had been shot multiple times.

By 10:30 p.m., sheriff’s deputies had contacted state police for help investigating the case.

Just after midnight, SLED said its agents had arrived on-scene and have been working on the case since. The day after the bodies were discovered, crime scene investigators collected and submitted various items to the state police forensic lab for examination, police said.

Up until Tuesday, state police had released little information about the shootings.

A police report by Colleton County deputies said almost nothing, other than two people were shot. South Carolina law requires police agencies to release any of their crime reports within 14 days, and they must include details such as the nature and substance of the incident.

“SLED is further committed to transparency and will release any additional information, including additional information provided during the 911 call, at the appropriate time,” state police said Tuesday in a release. “However, we cannot and will not do anything that could jeopardize the integrity of this investigation or that would violate the due process afforded to all in our constitutional system of justice.”

Paul, 22, and Maggie, 52, were found shot near dog kennels at the family’s home near Islandton on June 7. A county coroner has said they both died between 9 and 9:30 p.m.

The Murdaughs are one of South Carolina’s most prominent legal families.

The patriarch of the family, 81-year-old Randolph Murdaugh III, a former South Carolina prosecutor, had been ill prior to the shooting deaths of his grandson and daughter-in-law and died days later. 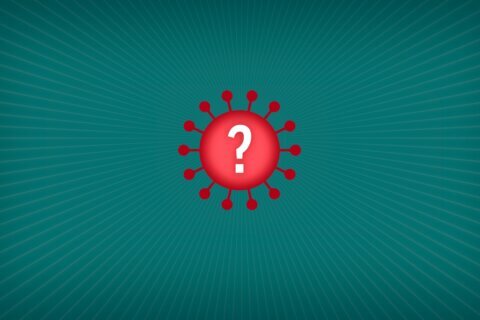