MINNEAPOLIS (AP) — Three people were killed in separate shootings in Minneapolis early Saturday, authorities said, though none of the shootings were related to protests in the city over the fatal shooting of a Black man by sheriff’s deputies earlier in the week.

Police were called at 1:37 a.m. to North Memorial Health Hospital in Robbinsdale, where a woman died of upon arrival after being shot in a hail of bullets along the 2200 block of N. 2nd Street in Minneapolis, department spokesman John Elder said in a news release. Investigators don’t think she was the intended target. No arrests were made.

Eleven minutes later, police were called to an area of East Lake Street under a bridge about a man who had been shot. They found the wounded man and performed CPR until paramedics arrived. He was taken to Hennepin County Medical Center, where he died, Elder said.

Witnesses told police the man was struck by a stray bullet fired by people who had been street racing and then got into a shootout, Elder said. The victim had pulled over to watch the racing and was standing beside his car when he was struck. No arrests were made.

Just after 2 a.m., Metro Transit police officers in the area of Hennepin Avenue and S. Fifth Street encountered a scene in which one man fatally shot another. One of the officers pursued the suspect and shot him in the leg, wounding him, police said. The Minnesota Bureau of Criminal Apprehension is investigating the shooting involving the Metro Transit officer.

The shootings happened during a night of protests over the killing Thursday of 32-year-old Winston Boogie Smith Jr. by deputies serving on a U.S. Marshals task force. 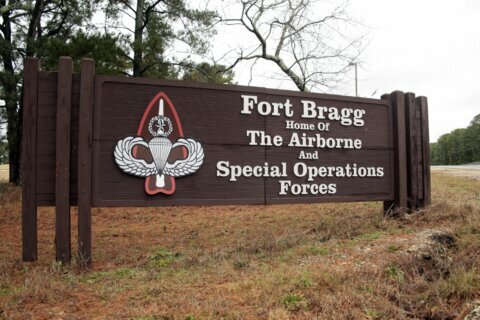